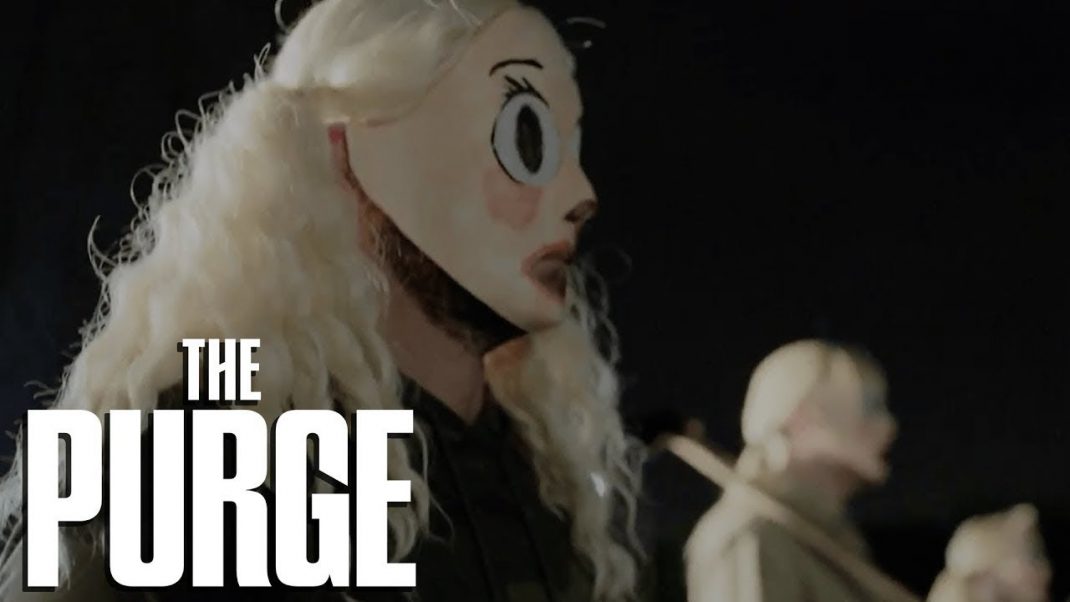 July 22, 2018 – USA Network in partnership with indie studio Blumhouse Productions and Universal Cable Productions brought THE PURGE to San Diego Comic-Con in a big way! Beginning on Thursday, July 19, USA Network opened the doors of America’s first “Purge City” store, an immersive experience in the heart of San Diego’s Gaslamp District, to the public. Today Jason Blum, founder of Blumhouse Productions and producer of “The Purge” film franchise and the all-new series, and James DeMonaco, franchise creator and executive producer of “The Purge” films and THE PURGE series, stopped by the one-stop shop “Purge City” to stock up on Purge night essentials and see the activation brought to life.

Later that day, Blum and DeMonaco joined the cast and creators of the blockbuster film franchise and upcoming television series for a special panel that gave an exclusive inside look into how THE PURGE is expanding its universe – highlighting the hit new feature film “The First Purge,” which is currently in theaters, as well as the upcoming television series, which will debut on USA Network on Tuesday, September 4 at 10/9c. 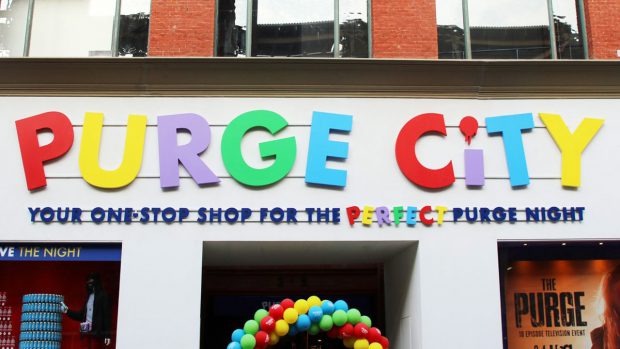