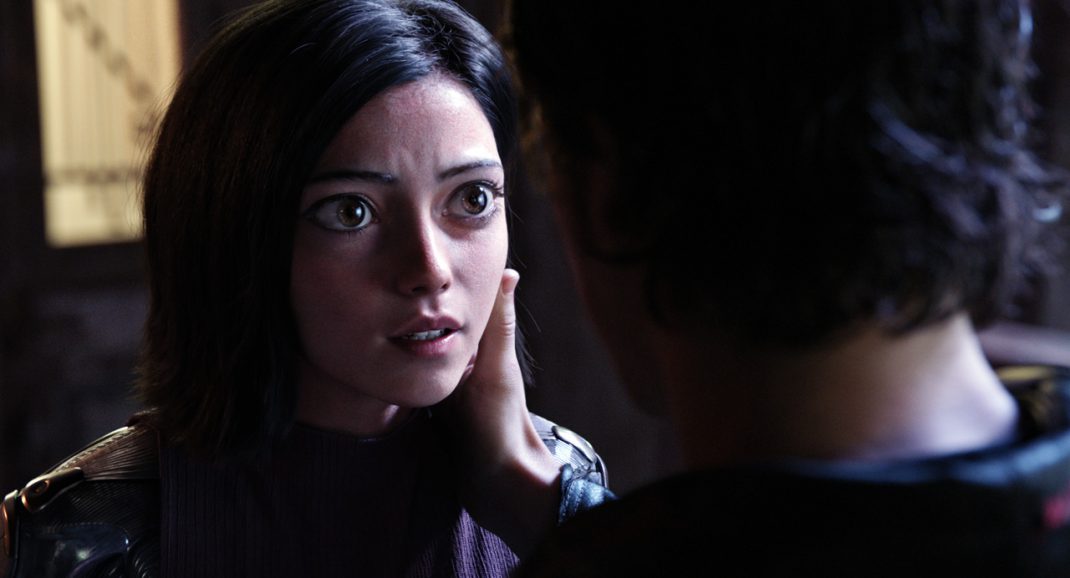 In case you missed it, watch the live Q&A HERE:

ALITA: BATTLE ANGEL will arrive in theaters everywhere on December 21, 2018 in 3D & IMAX!