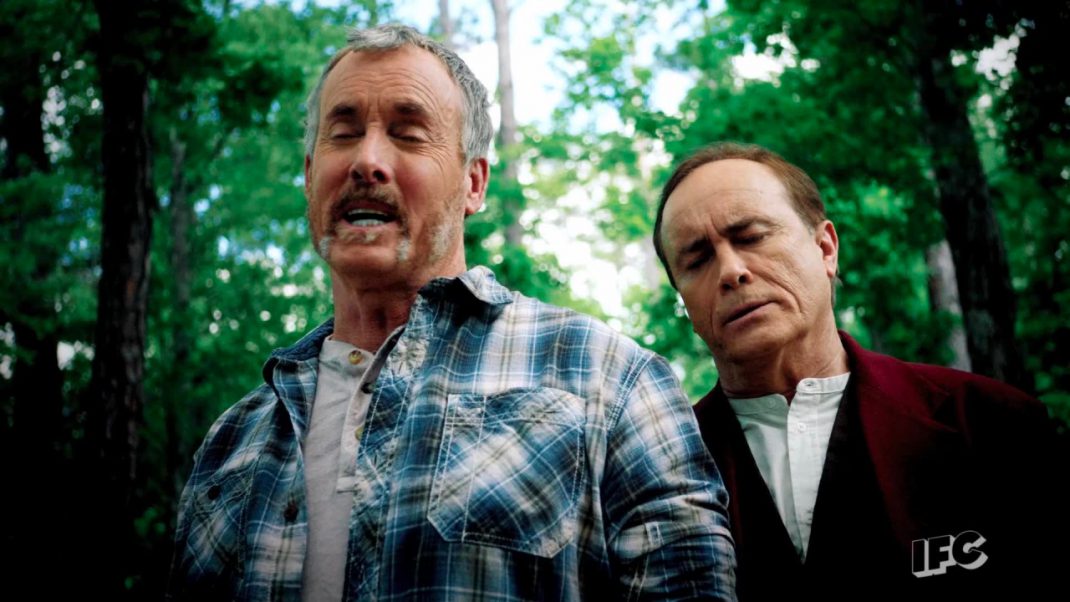 The new season picks up immediately after the events of the Season 2 finale, with Stan and Evie back in Willard’s Mill dealing with the consequences of Stan traveling through time to save his dead wife Claire. In doing so, he inadvertently opened a portal between the Land of the Living and the Land of the Dead…allowing evil forces to truly take over the town and even some of its inhabitants. Although always the skeptic at first, Stan must work with Evie to once more save the town – even if it means making a literal deal with the devil. New and returning guest stars this season include Scott Adsit, Maria Bamford, David Koechner, Christopher Mintz-Plasse and Eddie Pepitone.

Season 1 is available to stream on Hulu and will be joined by Season 2 on August 17.