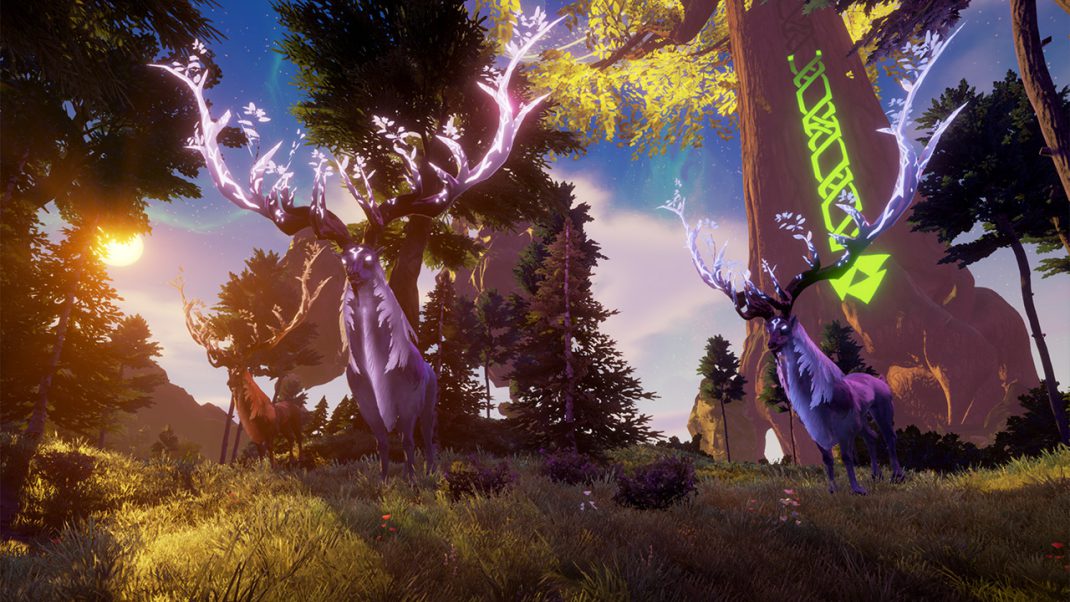 IRVINE, CALIF. – July 11, 2018 – Frostkeep Studios, an independent game studio formed by veteran World of Warcraft, Overwatch, and League of Legends developers, announced today that after a period of constructive community feedback during its closed alpha of Rend, the new faction-based fantasy survival game will launch its beta on Steam Early Access later this month.

Beginning on Tuesday, July 31, players can purchase Rend for $29.99 and immediately align themselves with one of three factions before they’re dropped into the beautiful, brutal world of Rend to experience its fierce Norse-inspired battles and gameplay.