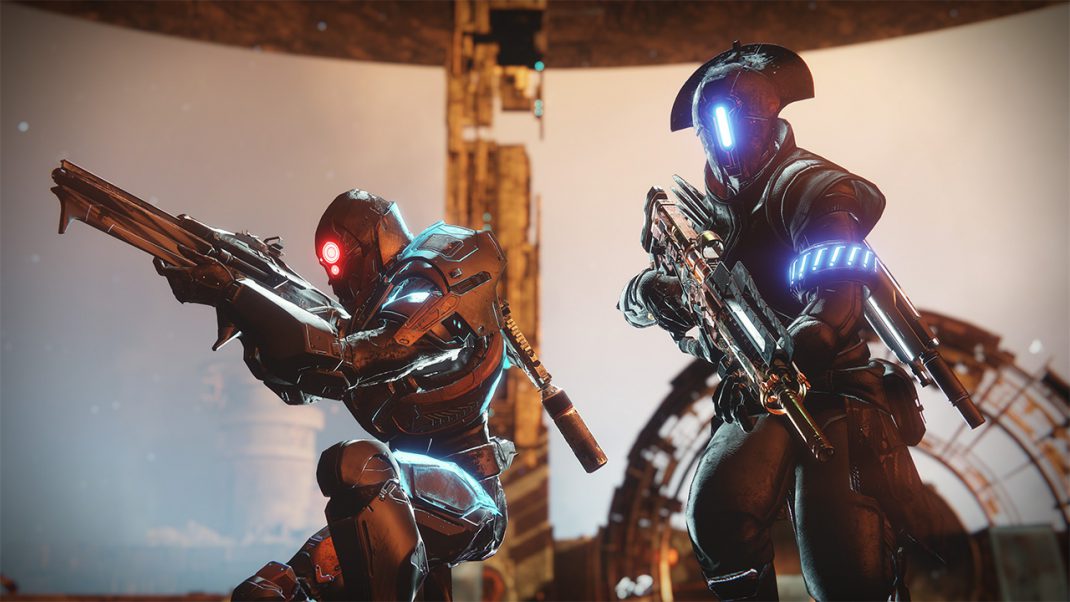 July 11, 2018 – Returning to San Diego July 19-22 with an all-star roster of entertainment properties, Activision is set to deliver a jammed-packed weekend of events and showcases for Call of Duty®, Spyro™, Crash Bandicoot™ and Destiny at Comic-Con International 2018: San Diego.

Convention attendees will have many opportunities to engage with four of Activision’s iconic franchises – highlighted franchise panel discussions for Call of Duty and Spyro – as well as multiple consumer products for purchase, talent signings, and exclusive newsbreaks.

SPYRO REIGNITED TRILOGY
Panel: Thursday, July 19 at 2:15pm-3:15pm, Room #6BCF
Description: Spyro: Reigniting a Legend—In 2018, Spyro the dragon is soaring to new heights in the Spyro™ Reignited Trilogy. This panel will connect Spyro’s creation with his present by giving fans an exclusive look into the creative process behind the original games from the ’90s and the 2018 remastered collection. Panelists include key members of the Insomniac Games and Toys For Bob development teams, Stewart Copeland (composer of the original Spyro™ soundtrack), Tom Kenny (the voice of Spyro), and Michael John (Producer at Universal Interactive Studios on the original Spyro trilogy). With this panel, some of the most talented names in entertainment will share their unique experiences in creating and remastering one of the most beloved trilogies in platforming history. San Diego Comic-Con exclusive giveaway slated for panel attendees.