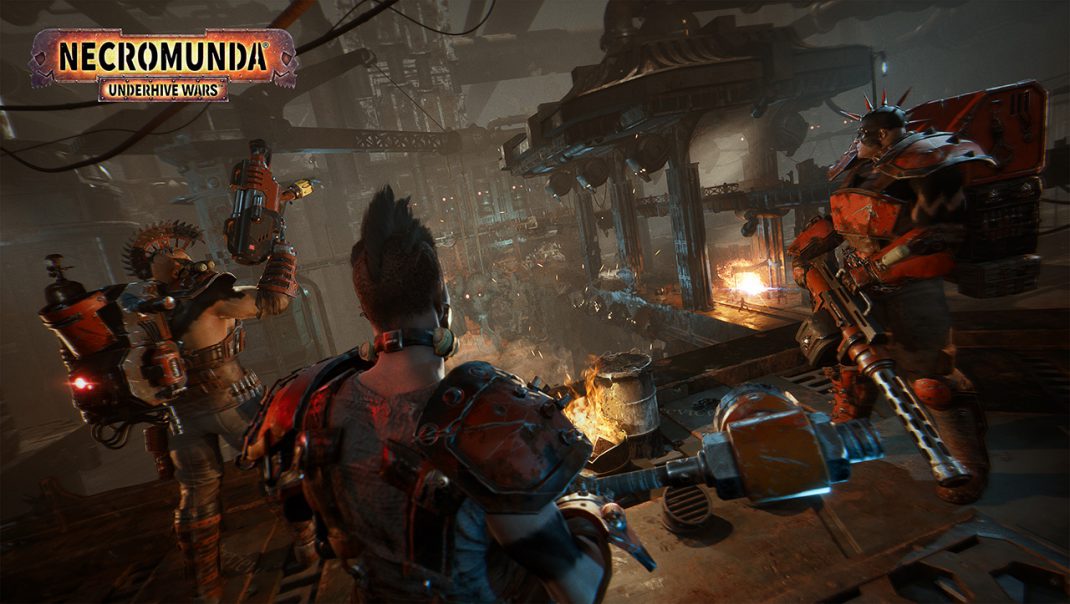 June 21, 2018 – Necromunda: Underhive Wars is the first video game adaptation of the Games Workshop tabletop game, with a unique setting and perspective on the Warhammer 40,000 universe. Created by Rogue Factor, developers of Mordheim: City of the Damned, the game blendsfast-paced tactical combat with RPG elements and deep unit customization. Today, go deep into the the cavernous domes and rusted corridors of the Underhive with three new screenshots showing warfare between the rival Escher and Goliath gangs, in preparation for the game’s release on PlayStation 4, Xbox One and PC in 2019. 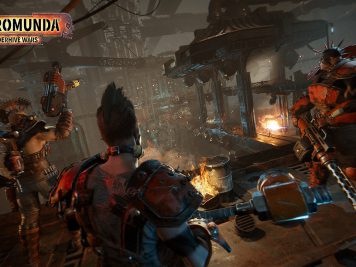 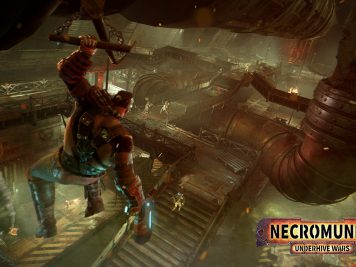 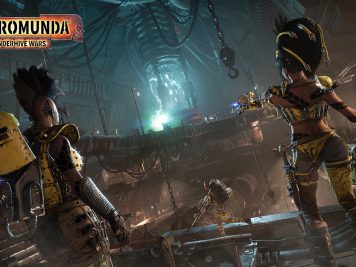 The turn-based tactical gameplay pits you against rival gangs in brutal gunfights across huge, vertical environments. Necromunda is a planet covered in poisonous ash wastes, forcing its population to live in Hive Cities, massive man-made structures built up over thousands of years to serve just one purpose: provide to the Imperium. In Hive Primus, the rich and noble live above the clouds in the Spire while the poorest and worst-off live in a massive and forgotten subterranean metropolis, the Underhive, where criminals fight in perpetual gang wars for control.

Necromunda: Underhive Wars releases for PlayStation 4, Xbox One and PC in 2019.