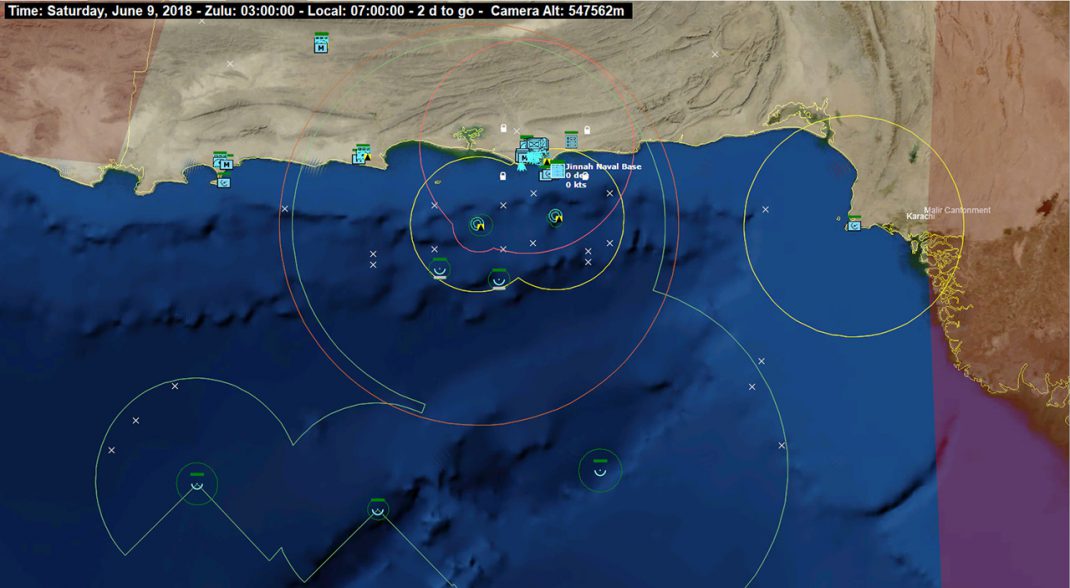 The newest DLC pack for Command LIVE, Commonwealth Collision, is available now and we have the launch trailer for your viewing enjoyment.

Command LIVE is a very ambitious project. Its aim is to recreate highly accurate scenarios from real-world situations and events, as they happen. WarfareSims has teamed up with the best editors and modders from the community, to create short, engaging scenarios that re-create real life events. Where geopolitical instability calls for military power to come into play, the Command LIVE project calls for players. The eighth DLC to be released under this name is Commonwealth Collision! In this episode, Great Britain is joining an Indian Carrier Task force to retaliate against a Pakistani attack, which killed several British visiting officers. To counter this move, Islamabad has bought from his Chinese ally massive equipment specifically designed to hit supercarriers.