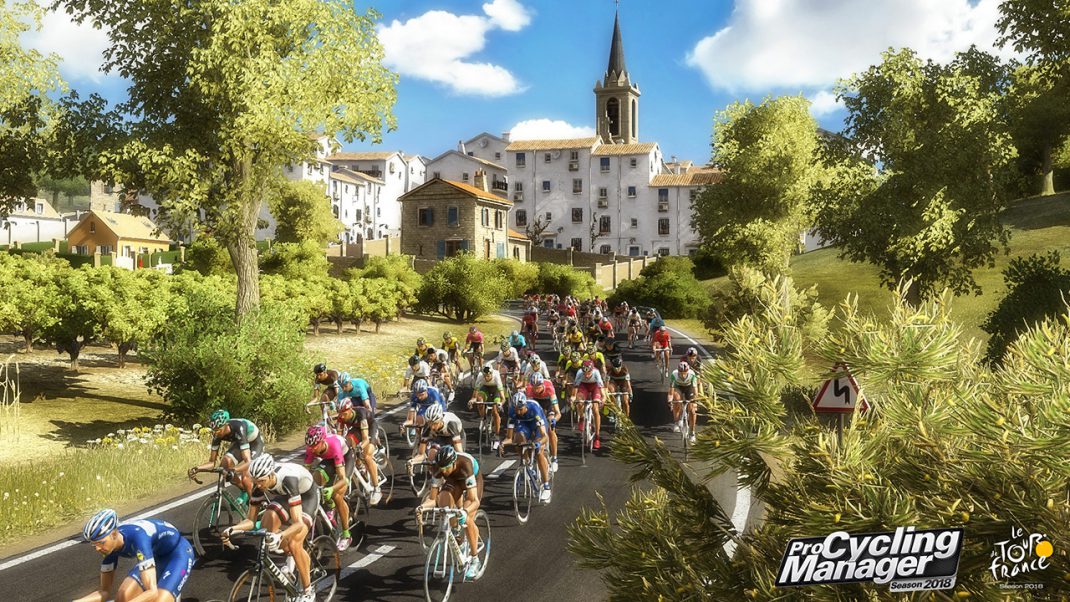 May 4, 2018 – The official Tour de France 2018 video games will release June 28th this year on PlayStation 4, Xbox One and PC in retail stores and for download. Today, we are happy to unveil new images of Pro Cycling Manager 2018 (PC) and Tour de France 2018 (consoles) that will bring you on the route of Le Tour 2018.

In Tour de France 2018 on consoles, play as the greatest champions and hit the official track of Le Tour 2018! Dive into the intensity of this legendary race where you’ll need to attack, follow the best trajectories, and carry out the finest racing tactics to lead your team to victory and earn the mythical Yellow Jersey LCL!

This year, experience a brand new game mode: Pro Leader, where you create your own rider and bring him to the top of his career by completing objectives to improve and gain new responsibilities from season to season! The simulation aspect of the game goes even deeper thanks to your new team Progression System, an improved Fitness Peak System for your riders, and a more aggressive and realistic AI, making this year’s sprints and breakaways as competitive as ever. 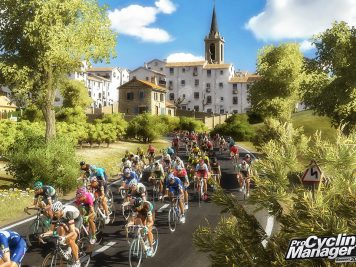 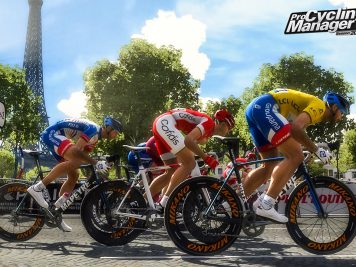 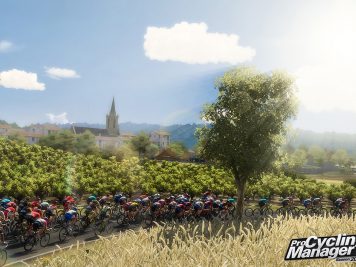 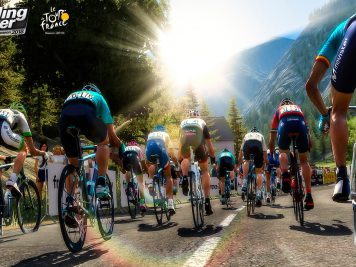 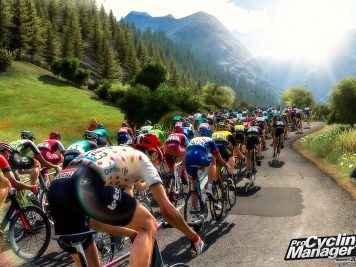 Along with the new official route from Le Tour 2018, new races and Classics such as the mythical Paris-Roubaix are joining the long list of roads you will have to ride to prove you are the best cyclist!

In Pro Cycling Manager 2018 on PC, step into the shoes of a sports manager and lead your pro cycling team through a challenge-packed 2018 season where you’ll compete in more than 200 races and 500 stages around the world, including famous Tours such as La Vuelta and the iconic Tour de France. It’s up to you to make all decisions for your team: hiring the best cyclists and staff, contract negotiations, sponsoring, race scheduling, training… During the race, choose the finest tactics to lead your riders to victory. Play solo or online multiplayer in leagues or clans with up to 16 players and prove to everyone who is the best pro cycling manager!

Your Manager skills will be tested even more this year with advanced contract and new negotiation management in Career mode, thanks to new sponsors negotiations, in-depth transfer and new-added recruitment mechanics. A deeper progression system arrives this year in Pro Cyclist mode, with more possibilities than ever to personalize and build your cyclist, as your rider now get a double specialization from the beginning of his career – one main and one secondary! Experience enhanced in-race immersion with many improvements, including bigger breakaways and more realistic and aggressive AI during sprints.

Tour de France 2018 on PlayStation 4 & Xbox One and Pro Cycling Manager 2018 on PC will release in retail stores and for download on June 28th.