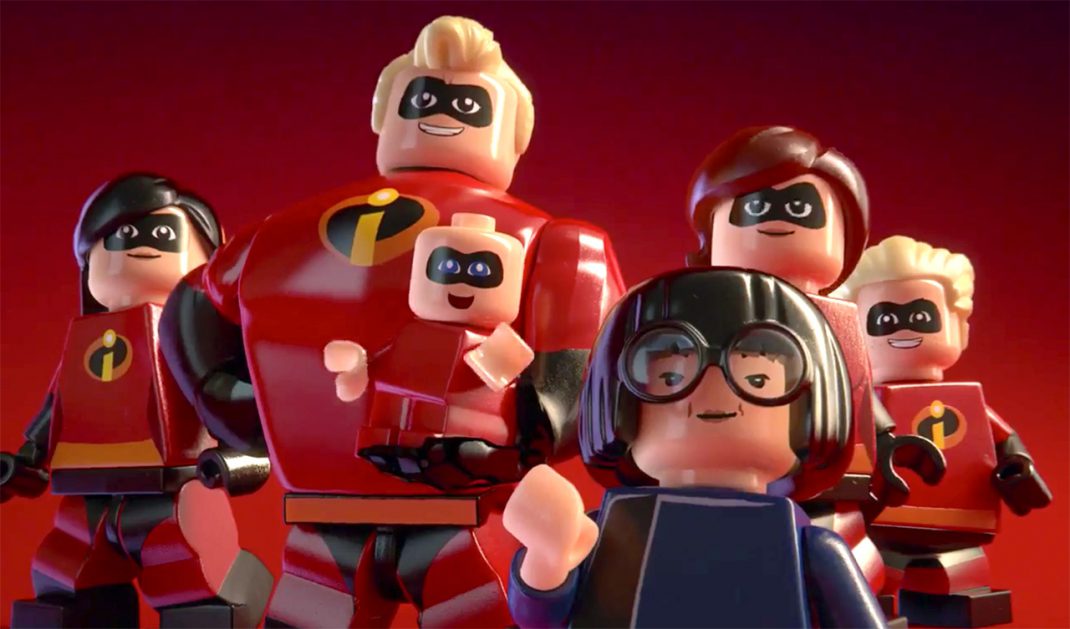 April 18, 2018 – Warner Bros. Interactive Entertainment today released a NEW LEGO The Incredibles trailer featuring the first look at stunning gameplay from the upcoming release, based on Disney•Pixar’s The Incredibles and Incredibles 2.

The video showcases how the Parr Family work together in a variety of thrilling locations while battling a host of dangerous villains, recreating iconic moments from both movies. With Elastigirl transforming into a sturdy bridge for Mr. Incredible to climb across and Violet unleashing her powers to dismantle laser grids for Dash to race through, it’s only when this iconic team joins forces, that they become incredible!

The Official LEGO The Incredibles Parr Family Gameplay Trailer can be viewed and shared via the following link: