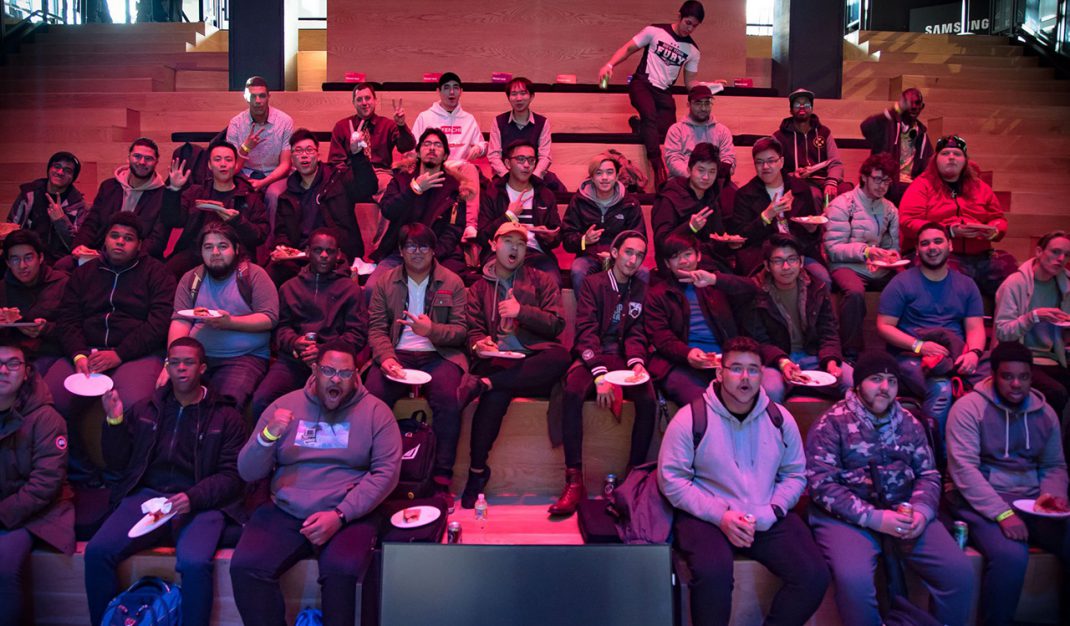 SANTA MONICA, Calif. – April 2, 2018 – Super League Gaming, the world’s leading platform for amateur esports athletes to play like the pros, is lifting the curtain on a new digital channel, SuperLeagueTV. Debuting on Twitch, SuperLeagueTV is the first ever network dedicated to amateur esports and competitive amateur players. Initial programming will include top tier gameplay from Super League’s City Champs tournaments, as well as the most compelling storylines that emerge from among the thousands of individual and team-vs-team competitions happening throughout the year within Super League’s League of Legends and Minecraft events.

Broadcasting from Ultimate Media Ventures, Super League Gaming’s Huntington Beach-based production partner, SuperLeagueTV will offer commentary and analysis during hotly contested matches and original programming that shines a light on the increasing number of people who are making competitive video gaming their sport of choice. Beginning this week with Super League Gaming’s League of Legends City Champs season, the channel will feature known shoutcasters and other esports influencers, including play-by-play from Alexander “Opal” Archumbault, and color commentary by Alex “Mad_Magical” Whieldon.

“Super League Gaming is a player-first company. SuperLeagueTV is a player-first network,” said Matt Edelman, Chief Commercial Officer of Super League Gaming. “We are creating a channel dedicated to the massive community of amateur gamers seeking opportunities to play their sport in a trusted, competitive environment where they also can create lasting real-world connections. SuperLeagueTV is a natural extension of our core value proposition.”

SuperLeagueTV’s launch lineup will consist of multiple nights of gameplay taking place in heated City-vs-City battles within movie theaters across the country. Woven into the programming will be pre- and post-match content, including player interviews and City Club profiles, all of which will be available on SuperLeague_TV via Twitch. Additional content and distribution announcements will be made throughout the year.