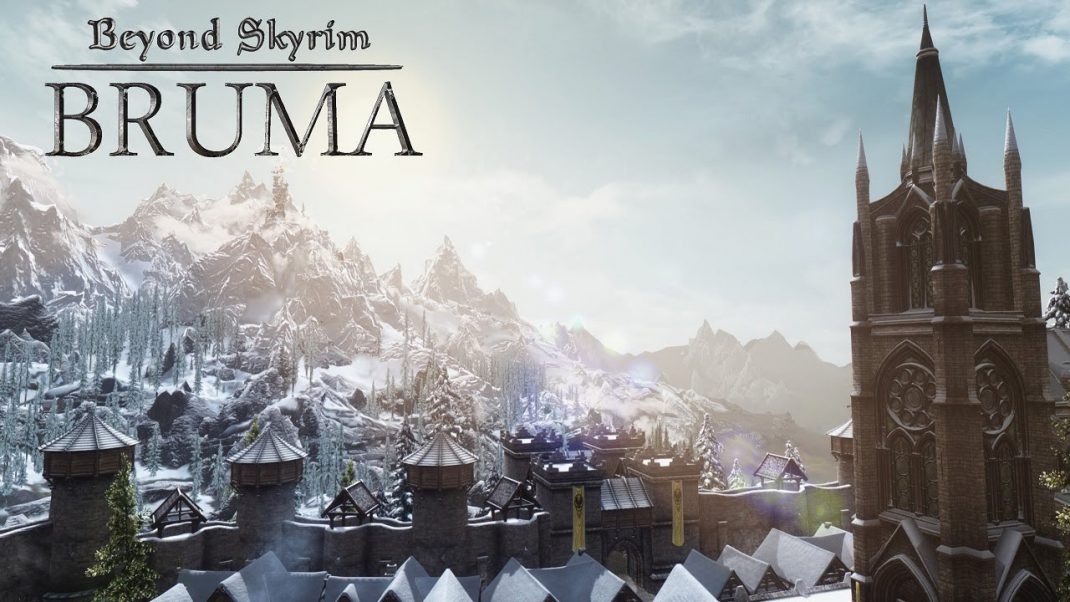 “Jeremy Soule has been an influence of mine starting with The Elder Scrolls III: Morrowind,” notes composer Daniel Ran. “I’ve also been inspired by the works of Japanese composers including Nobuo Uematsu, Yasunori Shiono and Masashi Hamauzu. For Beyond Skyrim: Bruma, I feel I was able to examine just why Soule’s music was so influential and merged both the Western and Far Eastern influences into a sound that reflects me. It’s my most important work to date, and I’m excited to continue composing for Beyond Skyrim: Cyrodiil.”

In Beyond Skyrim: Bruma, players will travel beyond the borders of Skyrim and explore Bruma, the northernmost county in Cyrodiil where they can delve into Ayleid ruins, meddle in local affairs or explore the wilds.