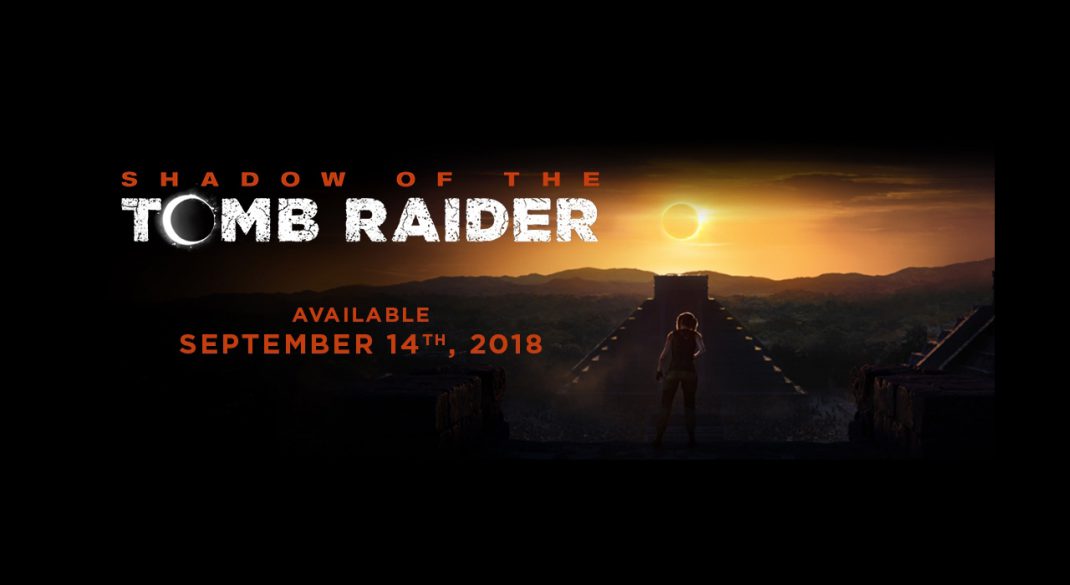 LOS ANGELES, CA (March 15, 2018) Square Enix® today announced Shadow of the Tomb Raider™ will be available in six months for the Xbox One family of devices including Xbox One X, PlayStation®4 computer entertainment system and Windows PC/Steam®. All platforms will launch simultaneously on September 14, 2018.

Shadow of the Tomb Raider will be unveiled on April 27, 2018. Fans around the world can visit www.TombRaider.com for a chance to play the game and meet the developers at one of three exclusive reveal events.

playstation 4   Shadow of the Tomb Raider   windows pc   xbox one