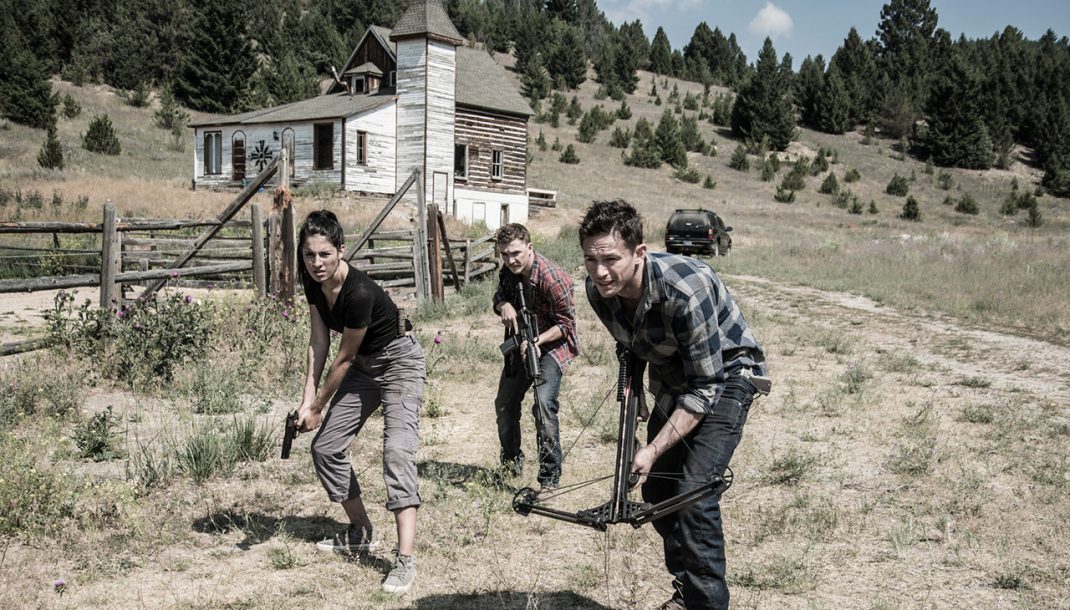 In Inside Eden’s Gate, rumors of a fanatical cult called The Project at Eden’s Gate lure three vloggers to the remote Hope County, Montana. As the vloggers follow the leads of missing locals and other strange events, they come face-to-face with Joseph Seed, played by the same actor as the in-game version of the cult leader, and the rest of the fanatical doomsday cult. Produced by Asylum Entertainment, Inside Eden’s Gate features Greg Bryk (A History of Violence) and Kyle Gallner (American Sniper).

“At Ubisoft, we always strive to build worlds and narratives that actively engage our consumers both in and outside of our core gaming experiences,” said Tony Key, senior vice president of marketing and consumer experience, Ubisoft. “Our partnership with Asylum Entertainment provided a unique opportunity for the team to work with top-tier acting talent in Greg Bryk that bridges the consumers’ experience from the short film to the game.”

Set in America, a first for the franchise, Far Cry 5 offers players total freedom to navigate a serene-looking yet deeply twisted world as the new junior deputy of fictional Hope County, Montana. Players will find that their arrival accelerates a years-long silent coup by a fanatical doomsday cult, the Project at Eden’s Gate, igniting a violent takeover of the county. Under siege and cut off from the rest of the world, players will join forces with residents of Hope County and form the Resistance.

For the latest on Far Cry 5 and other Ubisoft games, please visit news.ubisoft.com.