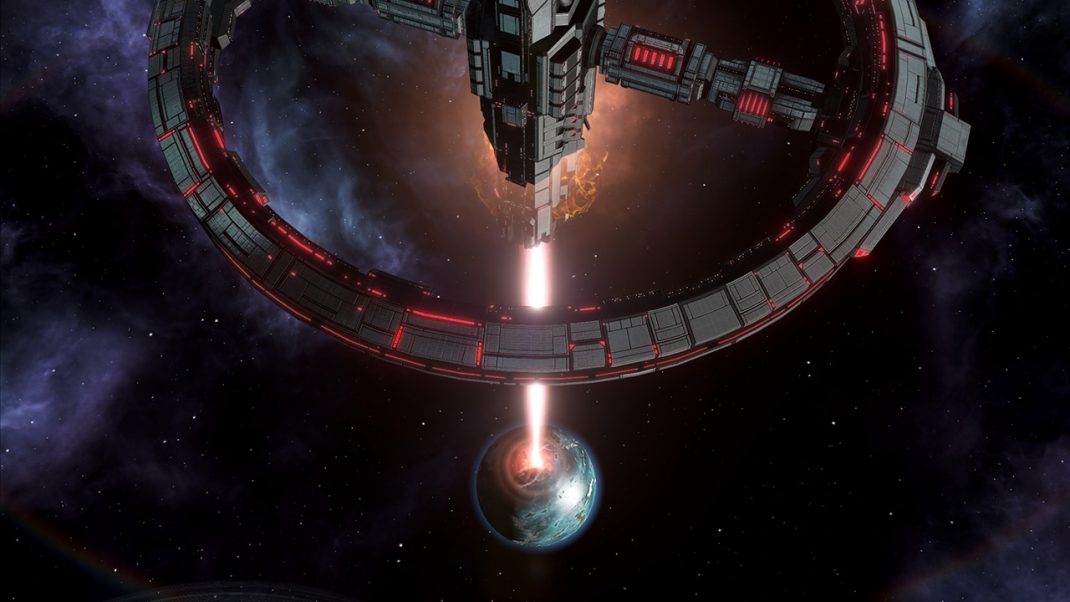 STOCKHOLM — Feb. 22, 2018 — Paradox Interactive, a publisher and developer of games that change the world (into a smoldering tomb), today released a new expansion for Stellaris, the sci-fi grand strategy game from Paradox Development Studio. Titled “Apocalypse,” the expansion adds a terrifying armada of features centered around warfare and destruction to Stellaris, and is available now for Windows, MacOS, and Linux PCs for a suggested retail price of $19.99. Stellaris players can experience Apocalypse now: https://www.paradoxplaza.com/stellaris-apocalypse/STST01ESK0000013.html

A new trailer for Apocalypse was recovered from the ashes of an annihilated world: https://www.youtube.com/watch?v=AssQqRk3qQM

Stellaris is a sci-fi grand strategy game from the galactic conquerors at Paradox Development Studio, which allows players to take their personalized empire on their first steps outside of their home system and spread their race across the universe – by diplomacy or by force. Since the game’s launch in May 2016, Stellaris has now sold over 1.5 million copies across Earth.

Stellaris: Apocalypse redefines stellar warfare for all players with a host of new offensive and defensive options, alongside a few non-violent new features for those poor, unsuspecting empires not currently at war. Alongside a host of free improvements to Stellaris, the new Apocalypse DLC includes: