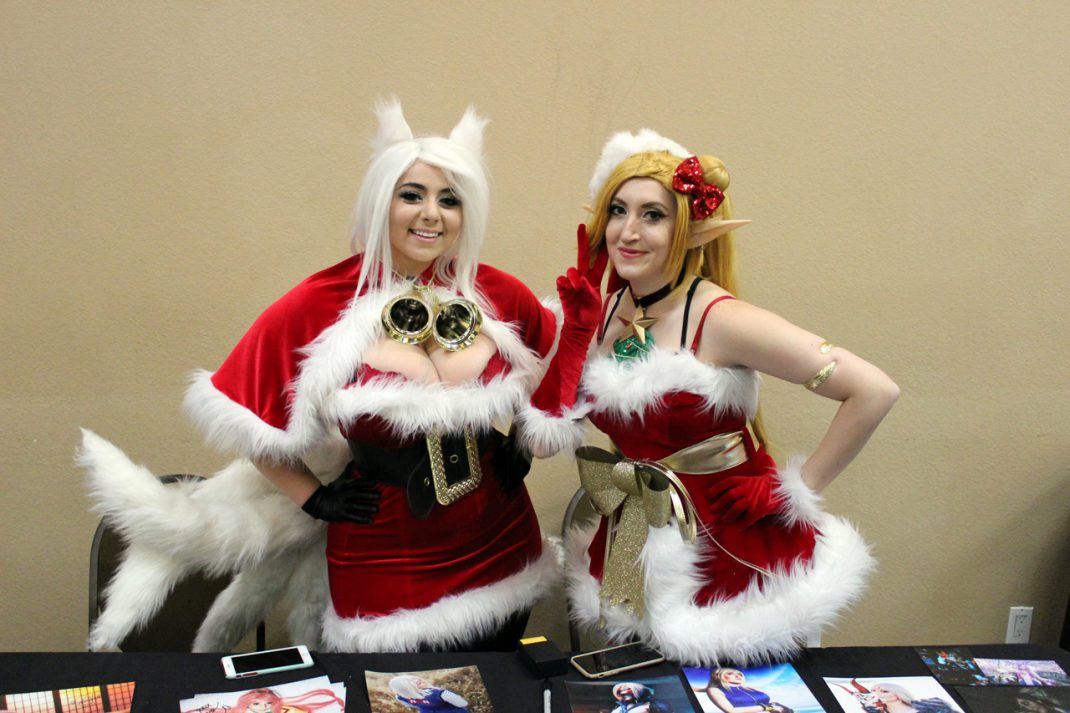 If you haven’t heard of HunnieCon before, don’t feel bad. I am constantly keeping an eye out for new conventions and, when this one appeared, I think my EIC might have been a bit skeptical because of the name sounding a lot like some sort of adult-oriented event.  However, the name actually derived from one of the largest League of Legends groups: the League of Hunnie, which still sounds a bit naughty.  Next year, it will be re-branded Gamerscon and most of the confusion will be clarified.

One room of the convention was solely for the LAN PCs setup for competitions.  Between rounds, players were welcome to challenge each other to different games games but the wiser ones seemed to just keep practicing the games waiting for their turn in randomly selected order.  Those who couldn’t make it to the event were able to watch and listen to the play-by-play, which were well-produced and I know at least a few people who watched the Twitch streams all day.  For those who weren’t there to challenge each other to League of Legends or Hearthstone battles, there was an opportunity to ask questions at a panel on cosplay costume-making Do’s and Dont’s featuring body positive cosplayer Momokun cosplay veteran Vamplette.  As is always a plus there were different costumes from one day to the next and people who were too shy to do it the first day stepped up and made it out on group courage the second day.

If this all wasn’t enough for you, there was k-pop tournaments all day where plenty of dancers walked away exhausted and with war wounds before the competitive parts even began.  Everyone had their favorites to root for and there was lots of cheering, hooting, and hollering and no boos yelled in the entire room.

At one point it got so laid back a giant game of Uno broke out on the floor and cosplayers traded in festive fineries for comfort clothes be cause no one wants to pop a top yelling Uno!  There was trivia as well and I wanted ALL the prizes.  Maybe I’ll get one next year.

Next year, calling the event Gamerscon should help get more people to the event, it was a lot of fun! 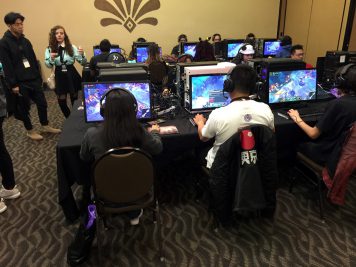 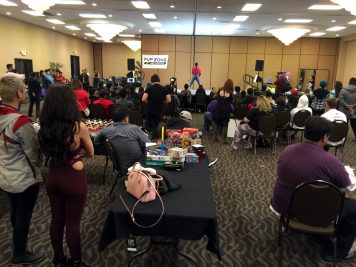 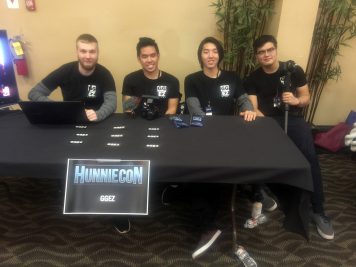 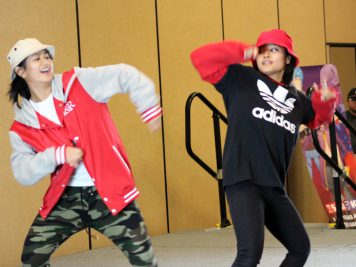 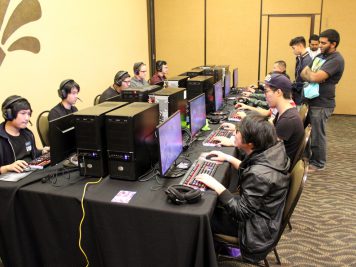 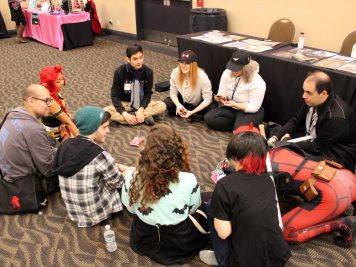 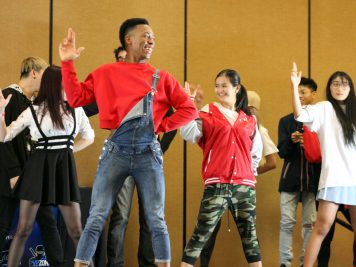 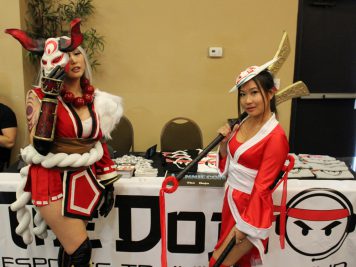 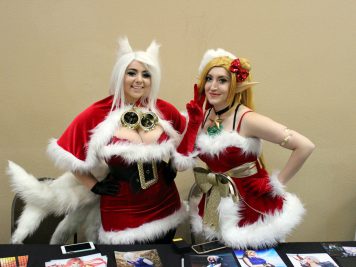 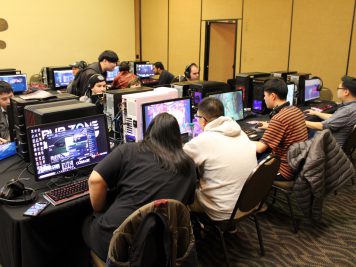 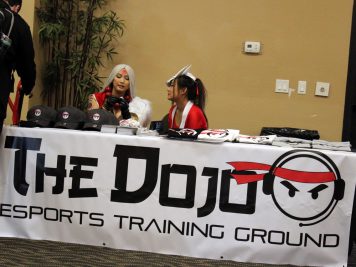 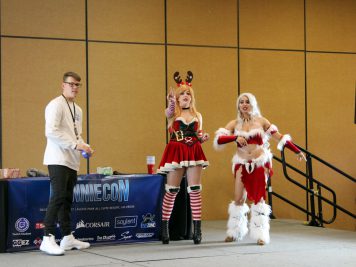