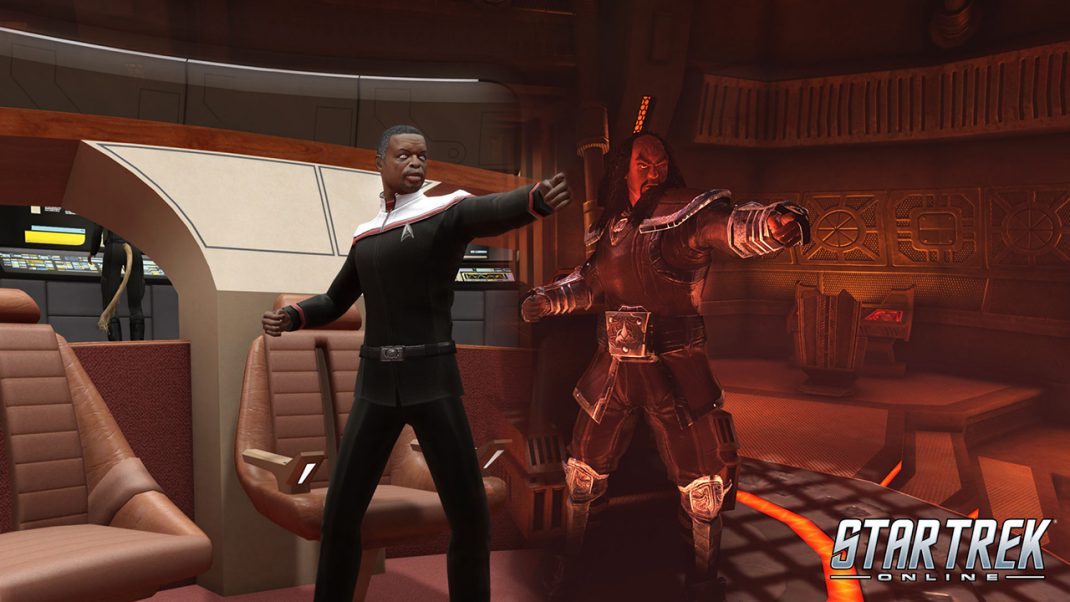 REDWOOD CITY, Calif. – January 17, 2018 – Today, Perfect World Entertainment Inc., a leading publisher of free-to-play MMORPGs, and Cryptic Studios announced Star Trek Online is preparing to commemorate its 8th Anniversary. Originally launching in February 2010, the game is now one of the longest running Star Trek series in the history of the franchise and offers 161 episodes, three major expansions and 14 full seasons of playable content. PC captains can help celebrate this milestone throughout the month, by joining daily giveaways leading up to the anniversary and participating in a brand new featured episode and special events for rewards, which begin January 23. Anniversary events will also be available on Xbox One and PlayStation®4 at a later date. In addition, Star Trek Online is teaming up with Loot Crate to give away free subscriptions for the Star Trek Mission Crate to kick off the game’s anniversary.

Captains who visit the in-game C-store from now through January 23 can participate in server-wide giveaways, which allow them to collect a new reward each day, including uniforms, starships and other items. Giveaway items will be revealed on Star Trek Online’s blog.

Beginning January 23, captains face their final battle in the war against the genocidal Tzenkethi. In the new featured episode “Scylla & Charibdis,” players must find a way to stop a new escalation by the Tzenkethi fleet that puts the entire quadrant in immediate danger. While warping from system to system in pursuit of the enemy, captains receive communication from Captain Geordi La Forge (voiced by LeVar Burton) that an unexpected ally has offered to help finally put an end to these deadly attacks. The update also introduces a new modification feature and special events to celebrate the game’s anniversary. A full list of new features and planned festivities includes: