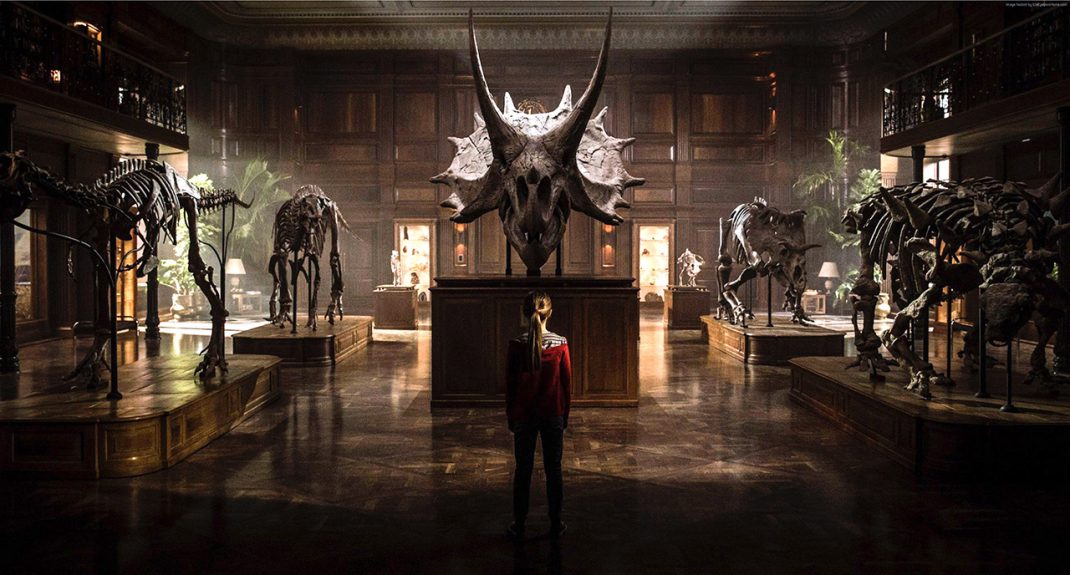 Universal City, Calif. – January 5, 2018 –To celebrate the 25th anniversary of Jurassic Park’s theatrical release and the upcoming release of Jurassic World: Fallen Kingdom, Universal Brand Development and creative network Tongal have launched a user-generated-content (UGC) contest for fans to relive and recreate their favorite moments from the epic Jurassic Park, it was announced today. After a curation of the best and most original fan-generated content submissions, the compilation videos will be posted to the Jurassic World YouTube, Facebook and Instagram channels, as well as JurassicWorld.com every #ThrowbackThursday from January through April.

The celebration kicks off by inviting fans worldwide to submit videos where they either “relive” or “recreate” their favorite moments from the Jurassic Park film. To help get people excited, a video was created using diehard fan-generated content that includes surprise guests – and super-fans themselves – Chris Pratt and Bryce Dallas Howard who star in the upcoming Jurassic World: Fallen Kingdom. Check out the video on YouTube and at www.JurassicWorld.com/JP25.

“Twenty-five years ago, Jurassic Park captured the imaginations of global audiences and transported them to a world where dinosaurs roam the Earth,” said David O’Connor, executive vice president and head of franchise management and brand strategy, Universal Brand Development. “With this call to action, we’re bringing together fans of all ages to showcase their creativity and celebrate all things Jurassic.”

Those who choose to relive the wonder and thrills of Jurassic Park are asked to submit a video about their favorite scene from the film and the impact it had on them. Alternatively, fans who want to recreate their most memorable moments are challenged to use their imaginations and remake scenes from Jurassic Park using animation, illustration, toys, family members, costumes, pets, special effects and more! Participants can submit their videos starting today through January 22, 2018, at JurassicWorld.com/JP25.

“Jurassic Park began a lifelong bond with its fans, building an incredibly loyal culture and community,” said Tongal Co-Founder and Chief Creative Officer, James DeJulio. “This opportunity to celebrate its 25th anniversary is an example of how Universal is deepening those connections by allowing fans to put their own spin on the story, while inspiring the next generation.”

Beyond the fan-created content, audiences can look forward to more celebratory moments in early 2018 through product collaborations, fan events and more. Follow #JurassicPark25 on social and visit JurassicWorld.com/JP25 to learn more about the campaign, see official rules and view the kick off video.