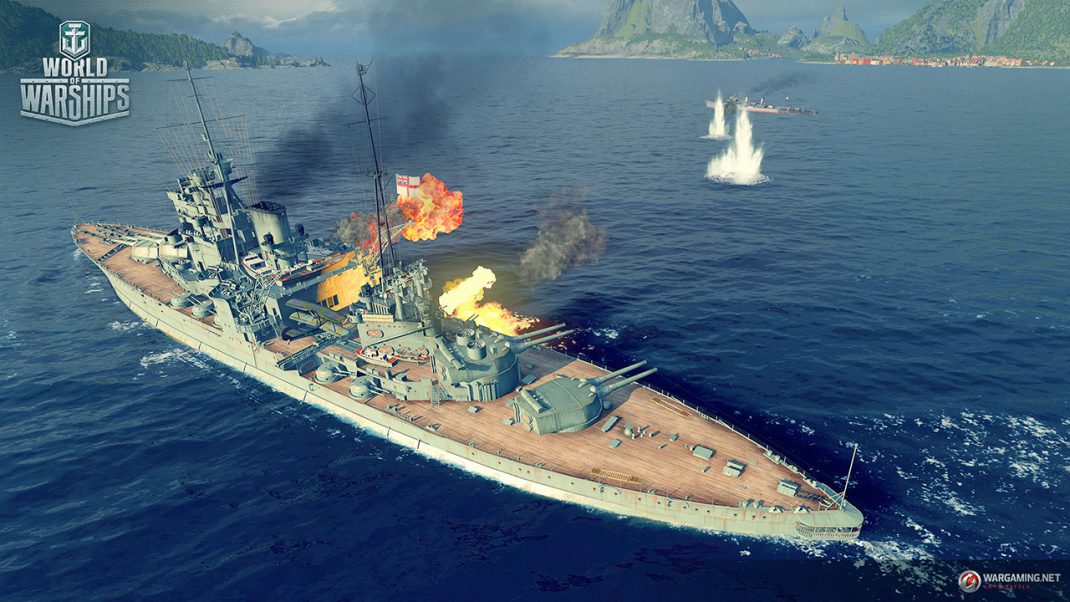 World of Warships: Battle of the North Cape Announcement

December 21, 2017 — In the run up to the holidays, World of Warships is excited to announce its Battle of the North Cape event. This historically inspired campaign runs from December 21 to January 17 and players can earn the legendary Royal Navy Battleship Duke of York, in addition to other warships throughout the campaign.

To add Duke of York to their navy, players need to successfully complete a set of 5 challenging campaign missions. In doing so, not only will they earn the ship, but will also be rewarded with an array of items from the special holiday collection, including photos and pieces of warships, emblems, flags and medals.

Commanders that conquer the challenge and then secure their first victory in their newly acquired Duke of York will open another set of campaign missions, letting them instantly earn five researchable Tier VI warships and a camo for each ship, regardless of their current Tech Tree progress:

World of Warships is also injecting some more holiday spirit into the game with the return of Secret Santa. Proving extremely popular with the community last year, players can become a Santa, gifting in-game items to a friend or even a random player.

Learn more about the holiday campaigns: 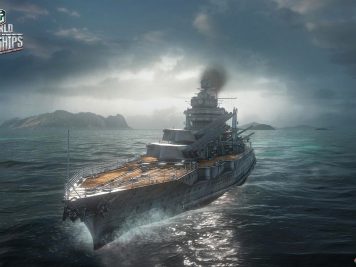 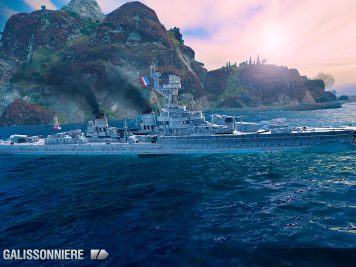 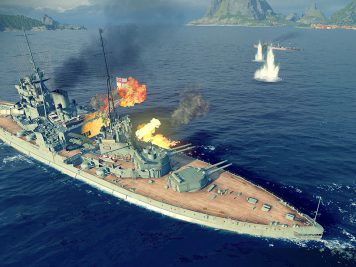 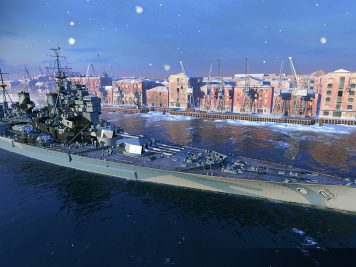 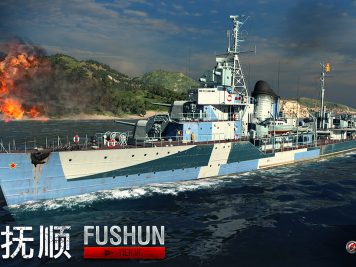 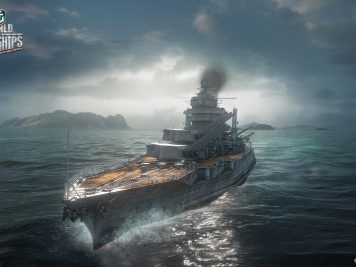