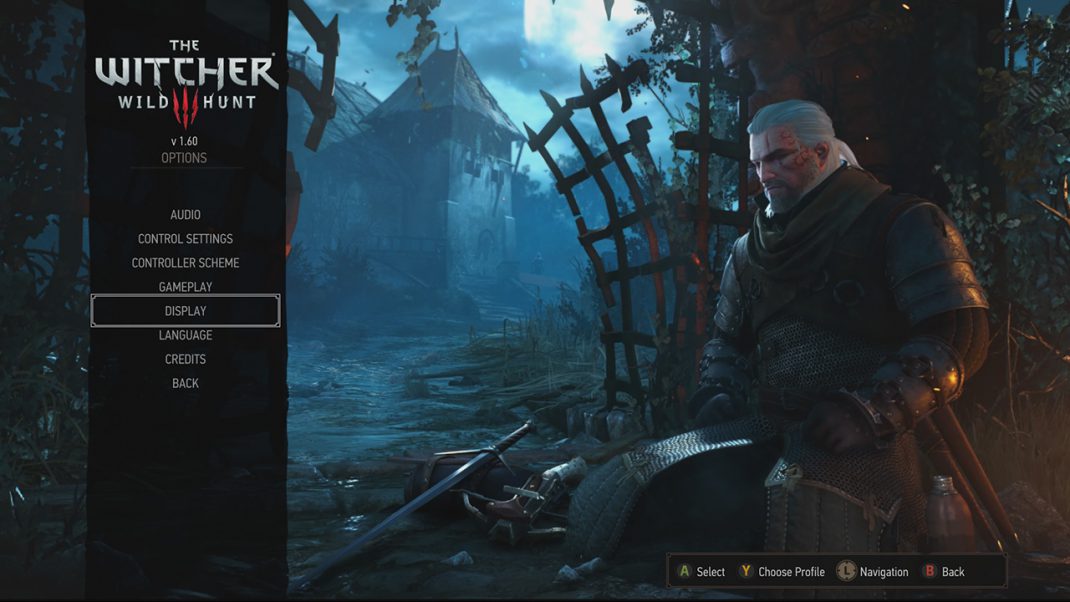 12/20/2017 – CD PROJEKT RED, creators of The Witcher series of games, announce the release of the Xbox One X upgrade patch for The Witcher 3: Wild Hunt. In addition, the studio announces that an upgrade patch introducing HDR support will soon be released for the PlayStation 4 Pro computer entertainment system.

The Xbox One X upgrade patch for The Witcher 3: Wild Hunt introduces a number of graphical features and tweaks to the game across two visual fidelity options — 4K Mode and Performance Mode.

In 4K Mode, the game and all its additional content will run in 4K resolution (or supersampled on a non-4K display), featuring enhanced shadows, ambient occlusion and texture filtering, as well as higher resolution textures and gameplay at 30 fps. Switching to Performance Mode will enable dynamic resolution scaling, rendering the game at a resolution of minimum 1080p and up to 4K, while targeting 60 fps during gameplay. Both modes will additionally feature support for HDR, making the game look more vivid when played on an HDR-capable display. Additional information regarding the Xbox One X upgrade patch and how to toggle between the different visual fidelity modes is available here.