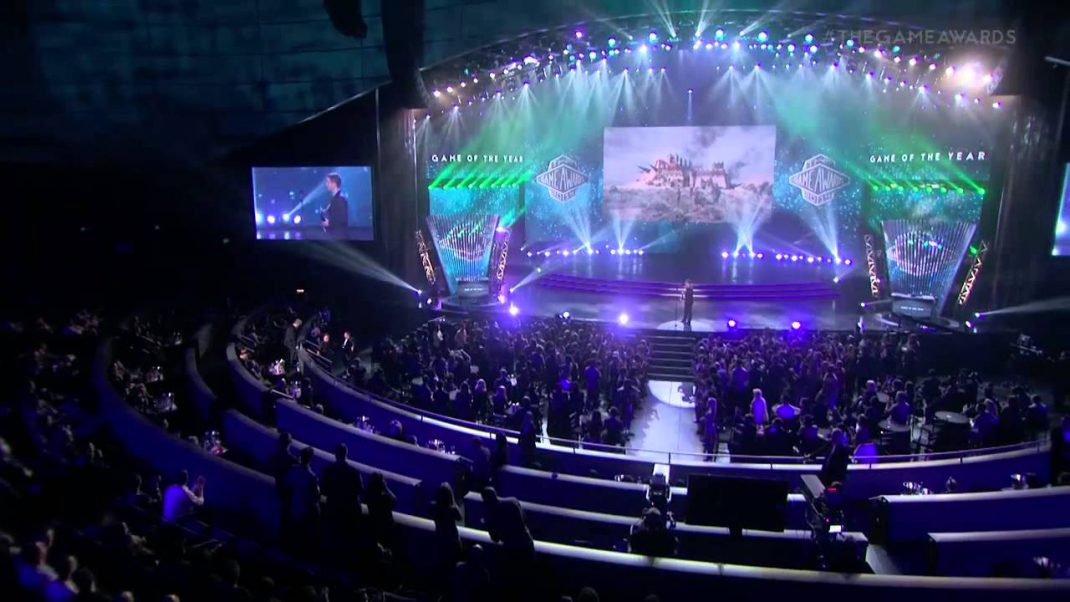 December 5, 2017 – We’re excited to share that The Game Awards 2017 will include a special performance by the French band Phoenix, along with appearances by Hideo Kojima, Norman Reedus, Aisha Tyler, Guillermo del Toro, Felicia Day, Andy Serkis, Justin Roiland and Zachary Levi, along with our surprise guests to be announced. For the first time ever, The Game Awards will also feature a live orchestra – The Game Awards Orchestra – with featured guest solo artists including Avenged Sevenfold’s guitarist Synyster Gates and cellist Tina Guo.

Produced by Geoff Keighley, The Game Awards is one of the widest distributed digital events on the planet. The ceremony celebrates the best video games of the year, plus a sneak preview of the biggest releases to come. The show is live streamed across all major digital, gaming and social platforms, including Twitch, YouTube, Twitter and Facebook Live, among others.

Below are some of the livestream links for this year’s broadcast, which begins on Thursday, December 7 at 8:30 PM ET / 5:30 PM PT with a half-hour preshow.