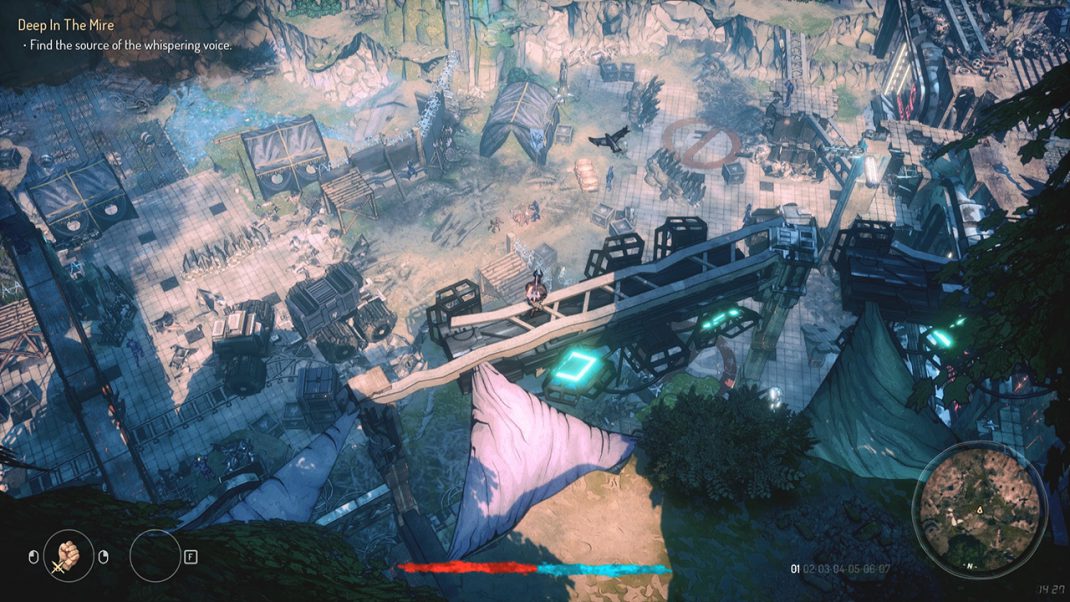 BIELSKO-BIALA, POLAND (December 1, 2017) — Developed by Fool?s Theory & IMGN.PRO, and made up of ex-Witcher developers comes SEVEN: THE DAYS LONG GONE, a Thief-inspired 3D isometric RPG in which players must escape the inescapable prison island of Peh in the post-apocalyptic open world of the Vetrall Empire. Now available on Steam, SEVEN: THE DAYS LONG GONE Standard Edition is 29.99 EUR/29.99 USD/27.99 GBP and the Digital Collector?s Edition for 39.99 EUR/39.99 USD/37.99 GB, which comes with a digital artbook, soundtrack, map, and guidebook.

“SEVEN: THE DAYS LONG GONE will redefine exploration in Isometric RPG genre. It first appears as if it is a traditional isometric RPG with a compelling story line and an ecosystem that reacts to you and your actions. But our main goal was to really bring something new to this genre and redefine how people experience this type of game,” said Jakub Rokosz, Head of Development, Fool?s Theory. “SEVEN: THE DAYS LONG GONE has a unique climbing system that allows for greater exploration by free-traversing obstacles of any height, vertically and horizontally. This mechanic further opened up the world for us as developers so that we could be more imaginative in our mission and side-quests creation process.”

In SEVEN: THE DAYS LONG GONE, you play as Teriel, a master thief possessed, in the most symbiotic ways possible, by an ancient daemon (Artanak) and deported to the prison island of Peh. Teriel, with Artanak help, unearth the island?s dark secrets and soon learn that the fate of the entire Vetrall Empire rests in balance.

The post-apocalyptic world is filled with mysterious technology and Dark Age superstition, diverse communities that react to every action, and a rich ecosystem of creatures to interact with, from animals to people to monsters.  Freely explore the vast yet unforgiving open world, whether following the main story line or heading off on a side quest.