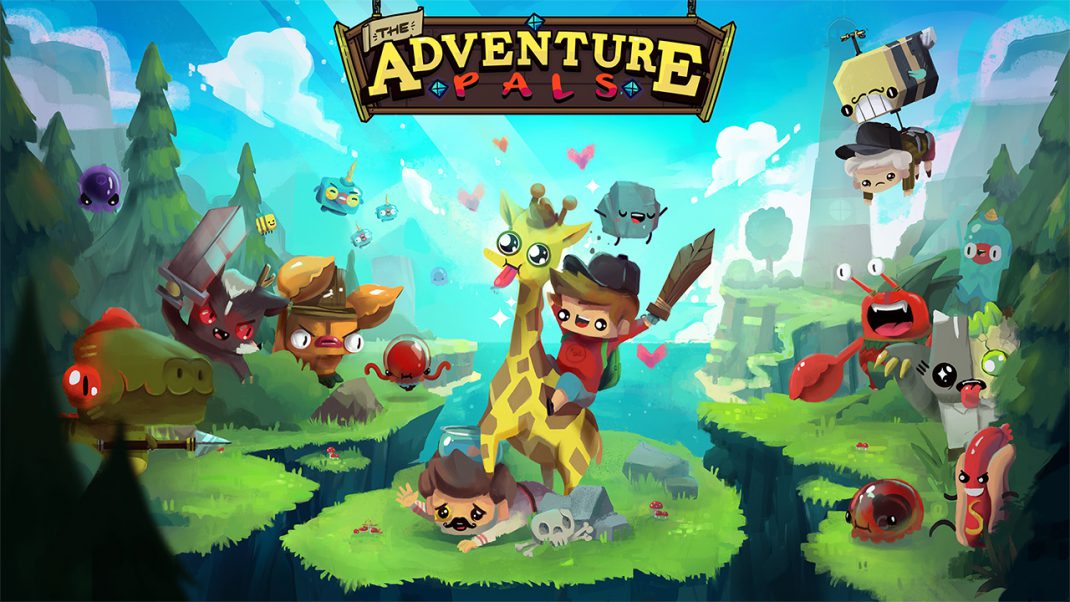 Armor Games Studios and Massive Monster have also stated that The Adventure Pals will be playable to the public for the first time on console at PlayStation Experience 2017 in Anaheim, California, from Dec. 9-10 at booth #98.

Hop on the back of your giraffe, Sparkles, and discover 105 levels across five whimsical worlds filled with unique quests and characters, including zombie pirate cats, post-apocalyptic dinosaurs and hot dogs that poop explosive mines. Help a whale regain confidence, take a side in the battle between toast and dinosaur, travel to a legendary sunken city, decide the fate of a pirate election and more, all while leveling up to gain new and more powerful abilities!