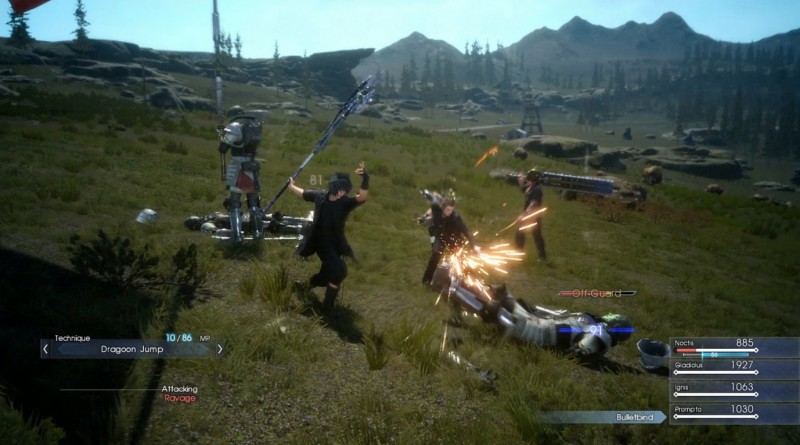 LOS ANGELES (Nov. 15, 2017) – Beginning today, FINAL FANTASY® XV players can band together and join the Kingsglaive elite force in the game’s first ever online multiplayer expansion, “Comrades.” Taking place after the events of Chapter 13 in the main game, Comrades puts fans in the shoes of the remaining survivors of the Kingsglaive as they fight to restore the Light to the world during Noctis’s absence. To commemorate the release of the expansion, a new game update was also implemented recently allowing players to accept multiple hunt quests at one time and adding new cooking recipes.

In Comrades, players can create and customize their own avatar and partake in epic quests in a world engulfed by darkness. As members of the Kingsglaive, players will equip royal sigils that grant special powers from the rulers of old, strategize with one another and create a balanced team in battles against formidable foes and beasts. In addition to multiplayer quests, players can experience the story unfold in a thorough single-player campaign. By using the base of operations in Lestallum, the player can undertake a variety of exciting quests and encounter familiar faces.