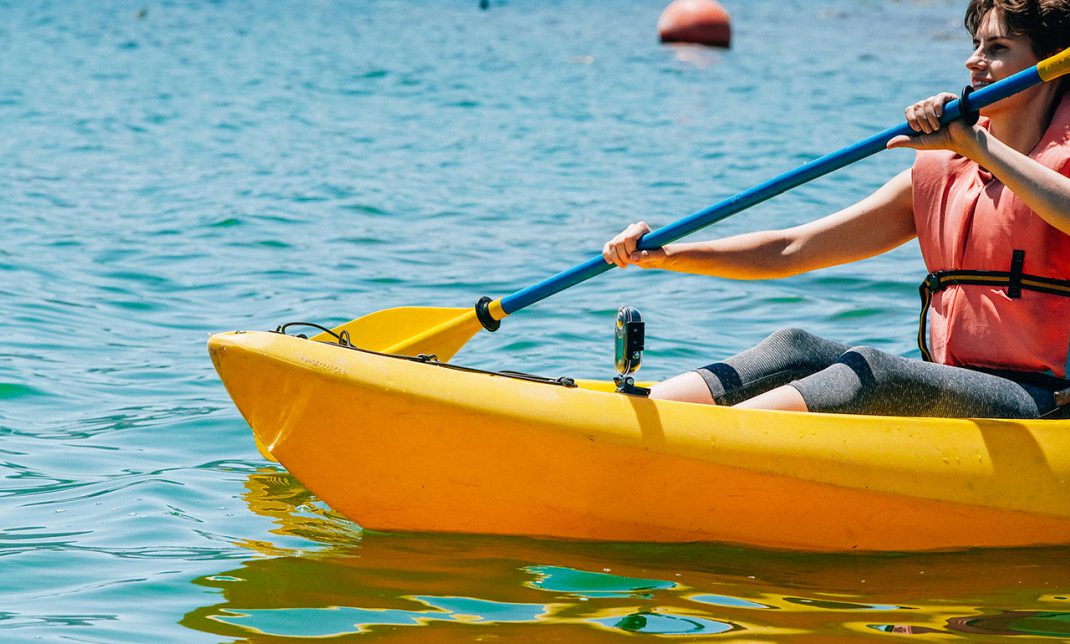 November 8, 2017 – Insta360 today launched the waterproof housing accessory for its 4K 360-degree action camera, the Insta360 ONE. The easy-to-use housing is backed with an IP68 rating, meaning that it’s protected against dust, splashing and submersion in water.

Once users pop their ONE into the housing, the camera is operable with a simple button on the outside of the housing or via Bluetooth control.

With the new housing, which weighs only 3.17 ounces (90 grams) and has a 9HD hardness rating, users will be able to capture stunning 360 video in a huge range of settings – from white-water rafting to rainforest treks.

The housing protects the ONE from water at depths of up to 30 meters. The camera, however, is not specifically designed for underwater video capture – the refraction that light undergoes as it passes through water can result in stitching lines between the images captured by the ONE’s two lenses.

But thanks to the ONE’s unique FreeCapture function, users can easily reframe the best parts of an underwater 360 video as standard, “flat” content to avoid stitching lines.

In any non-submersed scenarios, the waterproof housing can be used to output fully spherical, seamless 360 video and photos, stitched with Insta360’s industry-leading algorithm.

Available now at Insta360’s online store https://mall.insta360.com/product/one and our official Amazon store at http://bit.ly/insta360Amazon, the Insta360 ONE Waterproof Housing is priced at $49.00 USD.