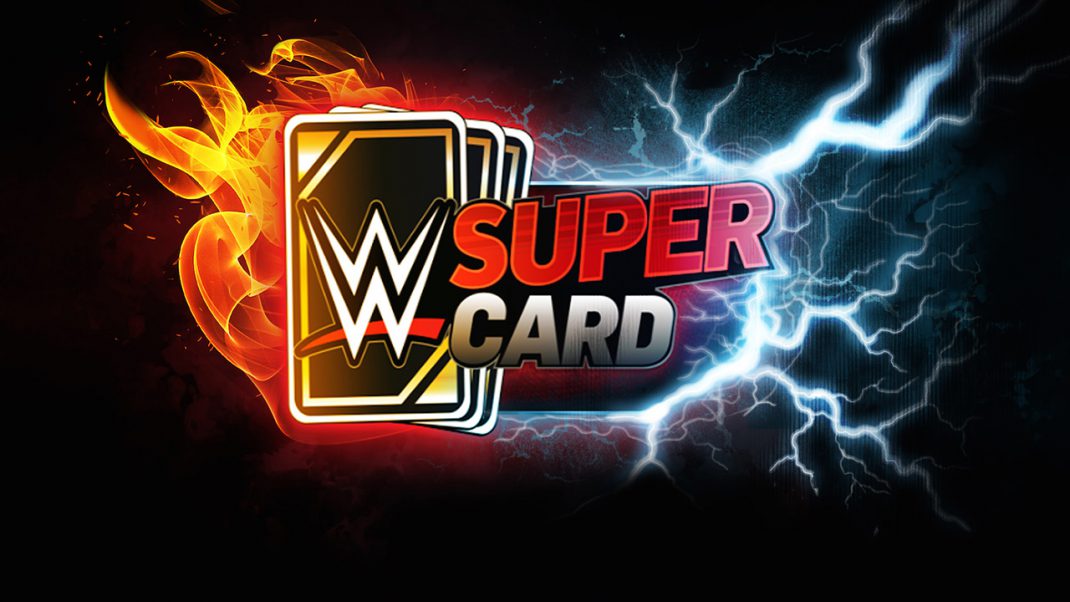 For additional information on the unified leaderboard and league system for PVP game modes, as well as the new Elimination Chamber mode coming in WWE SuperCard – Season 4, check out the blog post from developer Cat Daddy Games here: http://www.wwesupercardgame.com/season-4-preview-unified-pvp-leagues-and-the-elimination-chamber/.