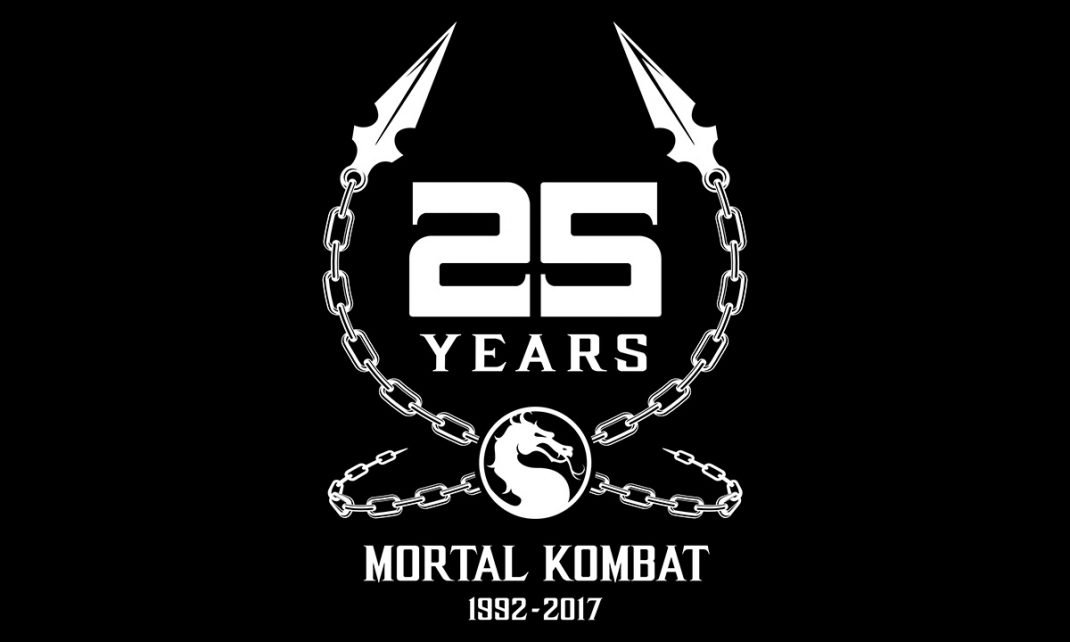 October 4, 2017 – Warner Bros. Interactive Entertainment and NetherRealm Studios are celebrating the 25th anniversary of the world-renowned Mortal Kombat franchise this October with a variety of events and in-game activities.

Please feel free to share the news with your readers, and let us know how else we can assist you in your coverage.