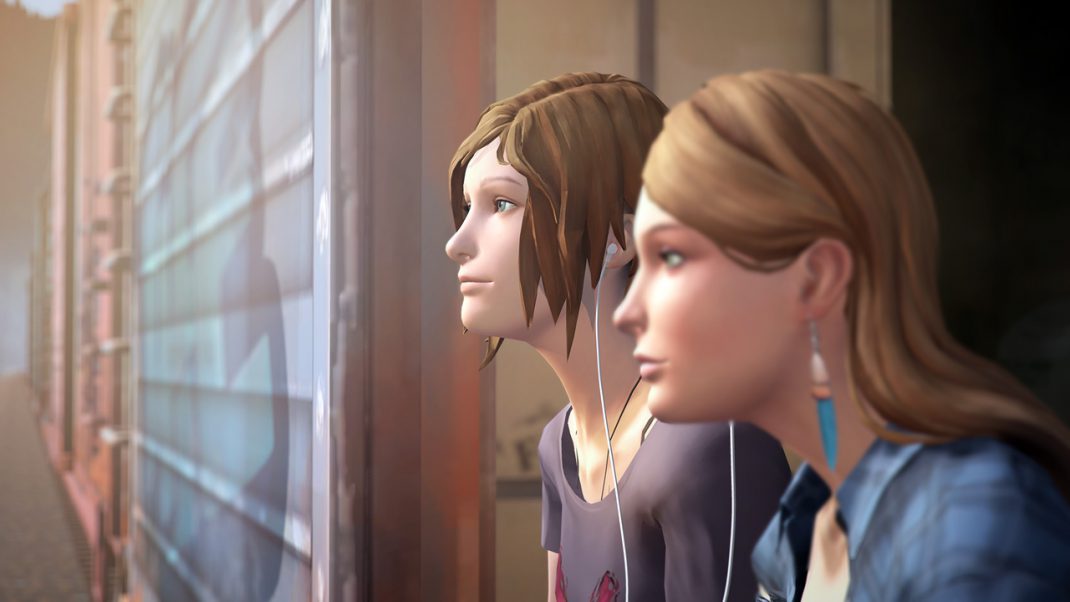 Show attendees are invited to take part in the DISSIDIA FINAL FANTASY NT tournaments for a chance to win limited edition prizes, including themed battle tours t-shirts. Fans can also try their hand at competing in the FINAL FANTASY TRADING CARD GAME Drafts and Sealed Tournaments.

Outside of the convention, SQUARE ENIX will also host the FINAL FANTASY TRADING CARD GAMEPetit Cups, a series of community meet-up events where players can challenge each other in informal tournaments to win prizes. The event calendar kicks off on October 6 at Silk Road Gaming (30 Mott St. New York, New York) for gunslinger-style challenges, followed by an official FINAL FANTASY TRADING CARD GAME tournament the following day, October 7. More information on both the Petit Cup and on-site events will be available on the FFTCG Official Facebook Page.

The Square Enix Members team is hosting a text message sweepstakes for exclusive Members Reward items. Those that sign up will have daily chances to win, as well as to receive free giveaways throughout the show. On October 7 at 1:00 PM – 2:00 PM, Square Enix Members will also be hosting a special signing session at the booth with FINAL FANTASY BRAVE EXVIUS Global Producer, Hiroki Fujimoto.

Finally, SQUARE ENIX will host the below panel at the show, giving fans an opportunity to get the latest development updates and converse with the creative minds behind the games:

Bringing Images to Life: First Look at Square Enix’s Take on Japanese Manga in VR
Thursday, October 5 from 6:30 PM – 7:30 PM – 1A21
For many fans, SQUARE ENIX is synonymous with some of the biggest titles in gaming, but is also home to some of the most beloved titles in Japanese Manga history. At their offices in Tokyo, a team of manga loving veterans from both the game and anime industry have been hard at work to create the next generation of Japanese manga utilizing the latest in VR technology. Come join the team as they share a glimpse of what they envision to be the future of manga.

Attendees will also have the opportunity to play several Square Enix titles, including:

DISSIDIA FINAL FANTASY NT
Platform: PlayStation®4 computer entertainment system
Developer: Square Enix / Team Ninja (Koei Tecmo)
ESRB: Not yet rated
Release: January 30, 2018
Developed in partnership with Team NINJA, DISSIDIA FINAL FANTASY NT is a team-based brawler based on one of Japan’s top arcade games. The game pits legendary heroes and villains from FINAL FANTASY’s 30-year history, including recently revealed FINAL FANTASY XV’s Noctis, against each other in epic and strategic 3 vs. 3 battles. Players will choose a team from a roster of more than 20 belovedFINAL FANTASY characters across twelve iconic battle arenas and call forth fan-favorite summons. With a deep customization and progression system, players will gain experience points and unlock EX skills, weapons, skins and more as they develop their favorite FINAL FANTASY characters, their way. At New York Comic Con, winners of each free play round will receive an exclusive Warrior of Light Gil Coin while supplies last.

FINAL FANTASY XV MULTIPLAYER EXPANSION: COMRADES
Platform: Xbox One®, the all-in-one games and entertainment system from Microsoft, PlayStation®4 computer entertainment system
Developer: SQUARE ENIX
ESRB: Not yet rated
Available: October 31, 2017
The world of FINAL FANTASY XV continues to grow with the release of FINAL FANTASY XV MULTIPLAYER EXPANSION: COMRADES. Players will be able to create their own avatars and participate in exciting multiplayer quests with their friends to bring the Light back to the Kingdom of Lucis.

GRAVEL
Platform: PlayStation®4 computer entertainment system, Xbox One®, the all-in-one games and entertainment system from Microsoft, Windows PC
Developer: Milestone
ESRB: RP
Available: Early 2018
Milestone, one of the leading and longest established racing game developers in the world, is proud to announce its new IP dedicated to the four-wheeled off-road world: GRAVEL. GRAVEL is the first four-wheeled racing game that the Milanese production house is developing with the help of the Unreal® Engine 4 by Epic Games, demonstrating a real hike in technological standards compared to previous games. There are four different disciplines to compete in and get the heart racing on board the most powerful machines: Cross Country, vast areas that reproduce some of the most evocative places on planet Earth, where you can compete right until the final checkpoint; Wild Rush, to enjoy some of the most exotic and savage locations at full gas; Speed Cross, for those who want to race on some of the most beautiful tracks in the world; and Stadiums, arenas with spectacular layouts packed with jumps.

LIFE IS STRANGE : BEFORE THE STORM
Platform: Xbox One®, the all-in-one games and entertainment system from Microsoft, PlayStation®4 computer entertainment system, Windows PC
Developer: Deck Nine
ESRB: M for Mature
Available: Now
LIFE IS STRANGE: BEFORE THE STORM features Chloe Price, a 16-year-old rebel who forms an unlikely friendship with Rachel Amber, a beautiful and popular girl destined for success. When Rachel’s world is turned upside down by a family secret, their newfound alliance gives them the strength to overcome their demons.

LOST SPHEAR
Platform: Nintendo Switch™, PlayStation®4 computer entertainment system and Windows PC (STEAM®)
Developer: Tokyo RPG Factory™
ESRB: Not yet rated
Available: January 23, 2018
Expanding on the beloved I AM SETSUNA™, the LOST SPHEAR adventure begins in a remote town where a young boy, Kanata, awakens from a devastating dream to find his hometown disappearing. To stop the world from being lost forever, Kanata and his comrades set out to rebuild the world around them with the power of Memory by manifesting thoughts into matter. Fans can snag a photo with cosplayers “ItsYoru” and “PrincessGigglesnort” dressed as Kanata and Lumina. Those who preordered the game on the SQUARE ENIX online store can stop by the booth with their confirmation email to pick up a LOST SPHEAR T-shirt.

Secret of Mana
Platform: PlayStation®4 system, PlayStation®Vita handheld entertainment system and Windows PC (STEAM)
Developer: SQUARE ENIX
ESRB: Not yet rated
Available: February 15, 2018
Secret of Mana is a faithful remake of one of the greatest RPGs of all time, reborn for the first time with modern 3D graphics, voice over and updated gameplay. New and old fans alike will be able to experience the same magic and fantasy found in the original classic.

Spelunker Party!
Platform: Nintendo Switch and Windows PC (STEAM) (digital only)
Developer: Tozai, Inc.
ESRB:  E for everyone
Available: October 19, 2017
Spelunker Party! is a cave exploration adventure game featuring single player, local and online co-op multiplayer modes with up to three other players. Following the story of Spelunkette and her friends, explorers can adventure solo or with up to four players in local and online multiplayer mode, avoiding dangerous pitfalls, boulders and wicked creations. In multiplayer mode, players can also join together to access new areas and revive teammates. With over 100 thrilling stages to challenge, players will discover Litho-stones hidden throughout each map to unlock new items, equipment, and faithful pets to customize their characters and aid in cave exploration.