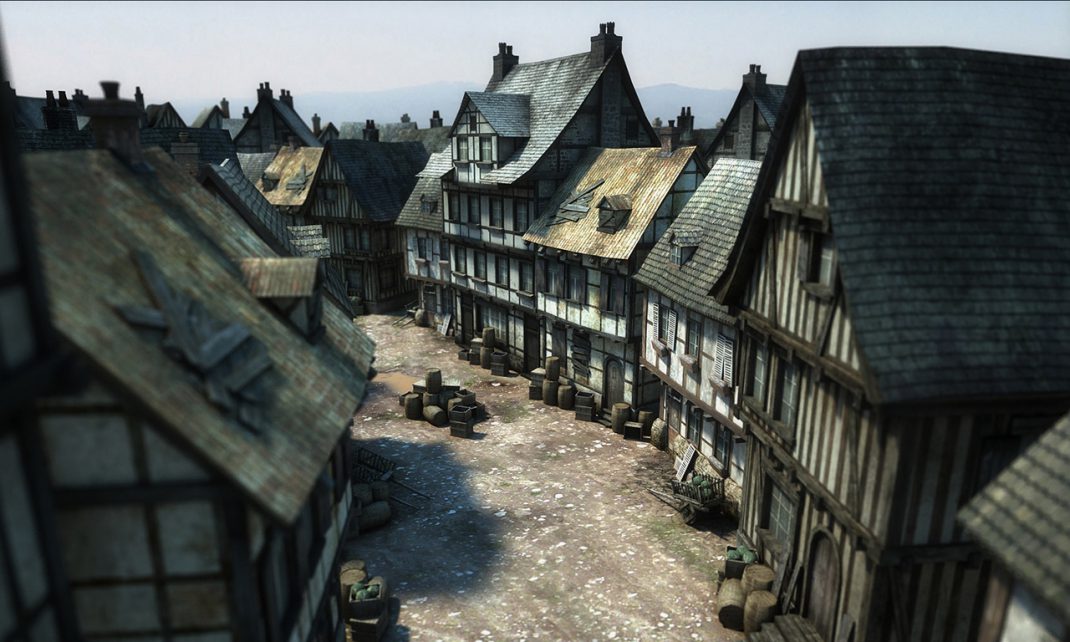 Vienna/Austria, August 23 2017: THQ Nordic today announced that its upcoming title The Guild 3 will go into Early Access on September 26th 2017. The full release of the game is expected to be in Q2 2018. A detailed timeline on Early Access timetable, as well as a schedule for updates during Early Access, will be provided shortly after Gamescom.

“After months of internal discussions on which route to take on a couple of features of the final game, we decided to move into Early Access to do the final stretches of the game together with the community”, said Heinrich Meyer, Producer of The Guild 3.

“Usually, we would approach an Early Access route a lot earlier during the development of a project,” commented Jan Binsmaier, Publishing Director at THQ Nordic. “The Guild 3 is based on a very open and simulation heavy game design that we think Early Access is the best possible route to ensure the title matches fans expectations perfectly.”