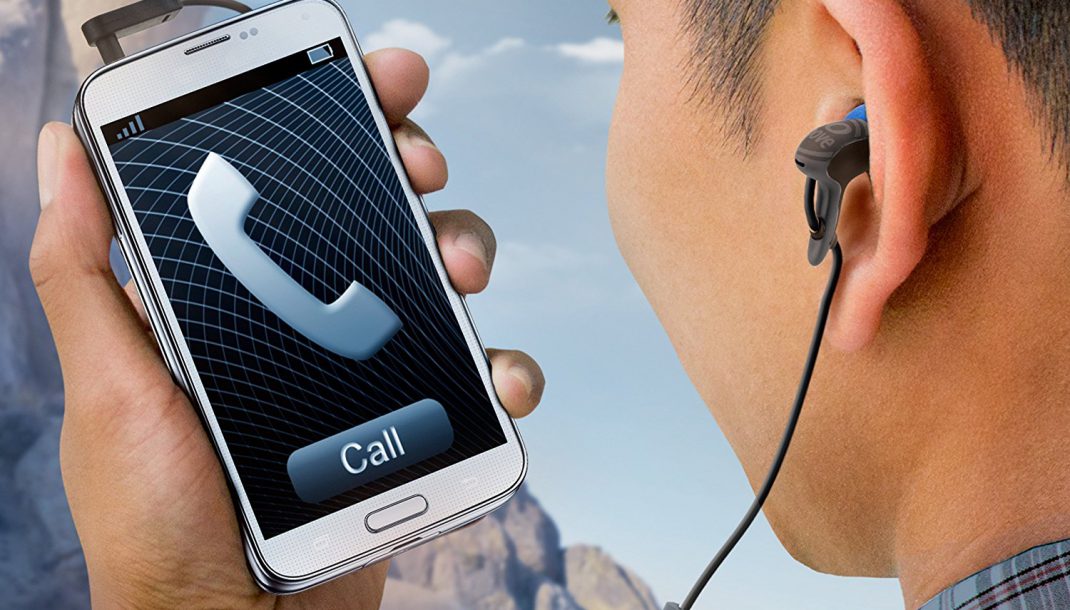 The other day I needed a stack of sticky notes so I went into one of my old convention bags. They usually have a few of them inside as companies hand them out like candy at the conventions. It’s good marketing for them as, each time you look at the sticky note, you are reminded of their company.  As I reached in I felt something else and no it wasn’t a scorpion or brown recluse spider, both of which you have to be careful of when you reach into bags in my area.  Instead, it was a little round rubber bag slightly smaller than the post notes (which explained their misplace) with the word GoGroove on the top and with that I fell back in love with my GoGroove AudiOHM HDX High Performance Earbuds With Mic.

Grooving Through the Grounds:

The earbuds were in their case and not their box because I had put them to heavy use at the Consumer Electronic Show (CES) where the din gets to intensity levels that damage your eardrums and cause you to hear a ringing for a day or two.  I had been visiting GoGroove’s booth when I won a raffle they happen to be having, I said thanks and put them in my pocket with plans to use them after I finished chatting with the booth.  Since it was so loud on the floor I took everything out of the packaging, used a clip to attach the little round storage bag to my backpack and started using the earbuds immediately.  I chose the buds that were already on them since they felt secure and helped drowned out the noise before I even started the music and I began some tunes to try and find a bit of inner chill in this massive electronic market place. 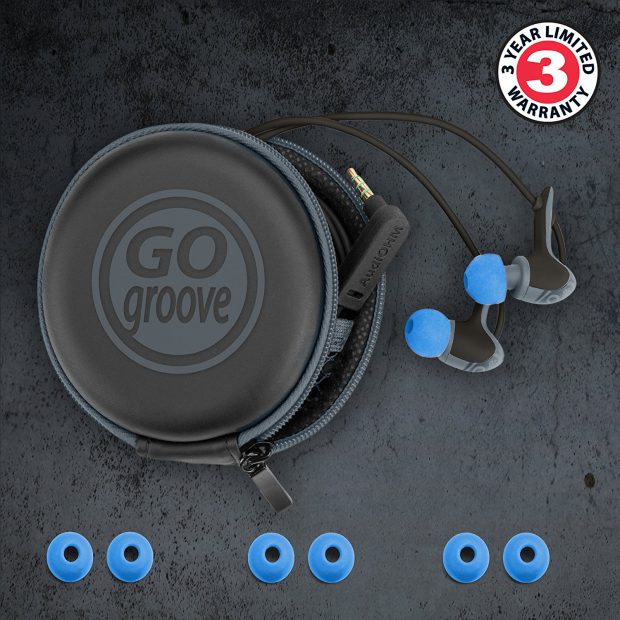 The nice thing was at the end of the day my ears weren’t ringing as bad as usual and I had the case attached in an easy to reach place. The case has an elastic belt strap but I used a clip ring to secure it to my backpack instead.  The next couple days I wore them, I was wearing down but they, of course, were doing fine.  Start the day pulling them out of the case and hanging them over my shoulders until I decided to use them and at the end of the day back into the storage case.  That is how it went for the week until the last day when I took everything from the bottom of my bag and hooked around it’s outside and tossed it into a storage bag.  The earbuds slipped to the bottom until the other day.

I have been walking a lot lately to try to lose some weight and try to get into great condition for Halloween season, when a good deal of the GamingShogun staff and thousands of others travel to everything from home haunts to full-size amusement parks to take on the scares they have to offer.  It involves A LOT of walking and I have a medical condition that highly limits that, so at this time of year I start pushing and testing my endurance while finding out what canes work the best for me and figuring out when I will need a wheelchair.

The cables are wrapped in a nice thick rubber, the design at the earbud is set up so that if you accidently pull it from your ear it will pull at an angle instead of straight down on the connection.  This should give it a lot of extra life.  The call button is bright orange so it stands out nicely against the grey to hit it on the fly and the split section between the input cable and the earbud cables is reinforced rubber to help it from breaking down. 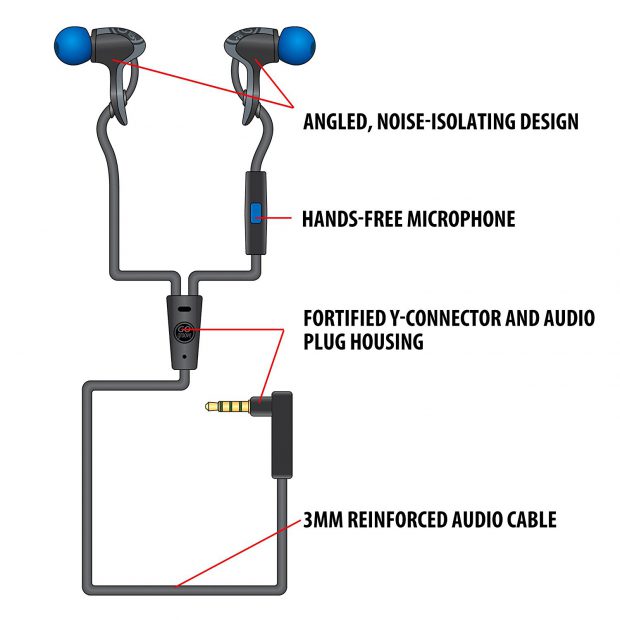 Because of that I use headsets a good deal of the day, trying to distract myself from massive amounts of pain or trying to find inspirational music to push that much further.  I have used all kinds of headsets from dollar store ones WalMart specials.  I never seem to get the $250 ones for gaming or walking but I know my way around affordable and the GoGroove AudiOHM HDX are definitely the higher end of that with a price tag of around $15.

The GoGroove AudiOHM HDX High-Performance Earbuds with Microphone are a nice and durable set of earbuds with some sound cancellation and a very affordable price.  I will definitely have them in my headset/earbud rotation and expect for them to stand up to repeated use for some time to come.