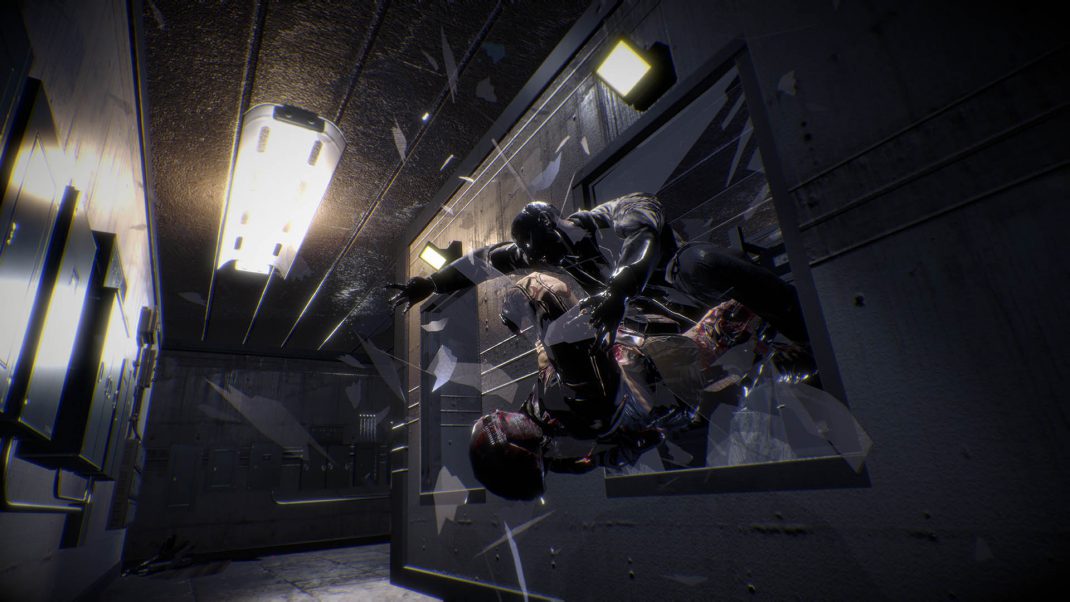 Rotterdam, NL – June 26, 2017: Vertigo Games and Jaywalkers Interactive are proud to announce that Arizona Sunshine, the award-winning and popular zombie VR FPS, will be available for PlayStation®VR in the PlayStation®Store from tomorrow, June 27, 2017. The PS VR version takes advantage of the PS4™ Pro with enhanced visuals and includes a challenging additional game mode designed for use with the PS VR aim controller.

To celebrate the much-anticipated PS VR launch, the Arizona Sunshine Launch Edition will be on offer for a limited time only. From launch day through July 4, 2017, it will be available at 10% discount and comes with an exclusive Arizona Sunshine PS4™ theme.

On PlayStation®VR, explore Arizona Sunshine‘s post-apocalyptic VR world using teleportation or locomotion (free) movement with any controller, and opt for optimal immersion with the PS VR aim controller or two PlayStation®Move motion controllers to dual-wield your weapons and handle your gear and consumables with real-life movements.

Arizona Sunshine was released on PC on December 6th, 2016 and went on to earn sales of more than $1.4m in its first month of release. It was awarded UploadVR’s VR Game of the Year 2016.

Arizona Sunshine will be available tomorrow June 27, 2017 in the PlayStation®Store for PlayStation®VR on PS4™ and PS4™Pro.