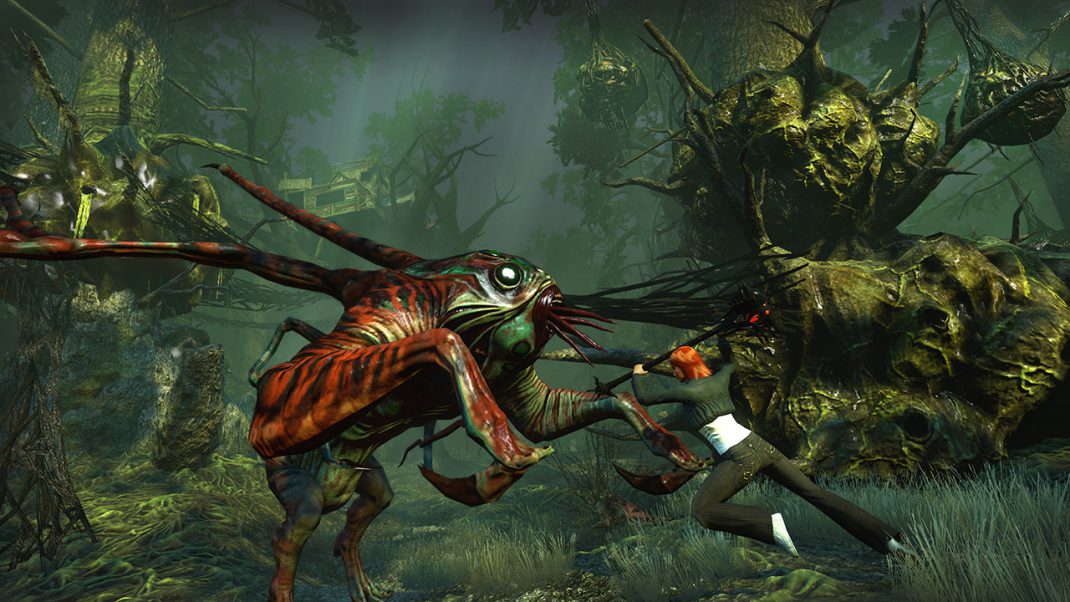 OSLO, Norway – June 26, 2017 – Are you ready to discover the deepest, darkest and most shocking secrets of our world? The time is now! Today Funcom officially launched the shared-world RPG Secret World Legends™, and the game is available fully free-to-play via www.secretworldlegends.com on Windows PC. Reimagined and reborn from Funcom’s acclaimed massively multiplayer online game The Secret World, Secret World Legends features well over 100 hours of story-driven content that can be explored in entirety either alone, with a group of friends, or with strangers you meet in the online world.

“From the ambitious scale of its storytelling to the quality of quest design and voice acting, Secret World Legends delivers an experience unlike any other you can find in gaming,” says Executive Producer Scott Junior at Funcom. “It’s a captivating journey into the unknown with an adult setting and tone perfect for fans of deep, rewarding RPGs. And if you want, you can experience all of it with friends and strangers in this huge online world we’ve built. Or you can go at it alone – it’s completely up to you.”

Secret World Legends revamps the core gameplay experience to be more accessible to both newcomers and long-time fans, introducing stronger progression structures, streamlined quest flow, and improved visuals and UI. Combat is more dynamic than ever, redesigned from traditional MMO-style tab targeting to a more modern action-driven reticle system, and each of the game’s nine weapon types have been reengineered with new mechanics to offer a unique feel in battle.

Set within a dark and mature story universe, Secret World Legends plunges players into a sweeping adventure into the supernatural underbelly of myths and legends that exists in the shadows of our own realm. Travel the globe in pursuit of mysterious forces threatening the world, using your wits and abilities to solve complex investigations and uncover the truth. The developers will be continuing to add content and new storylines going forward, finally allowing them to bring the story of The Secret World forward in new, exciting directions. Secret World Legends is currently available on www.secretworldlegends.com, and will also launch on Steam on July 31.

For more information on Secret World Legends, including a detailed breakdown of the game’s features, visit www.secretworldlegends.com.