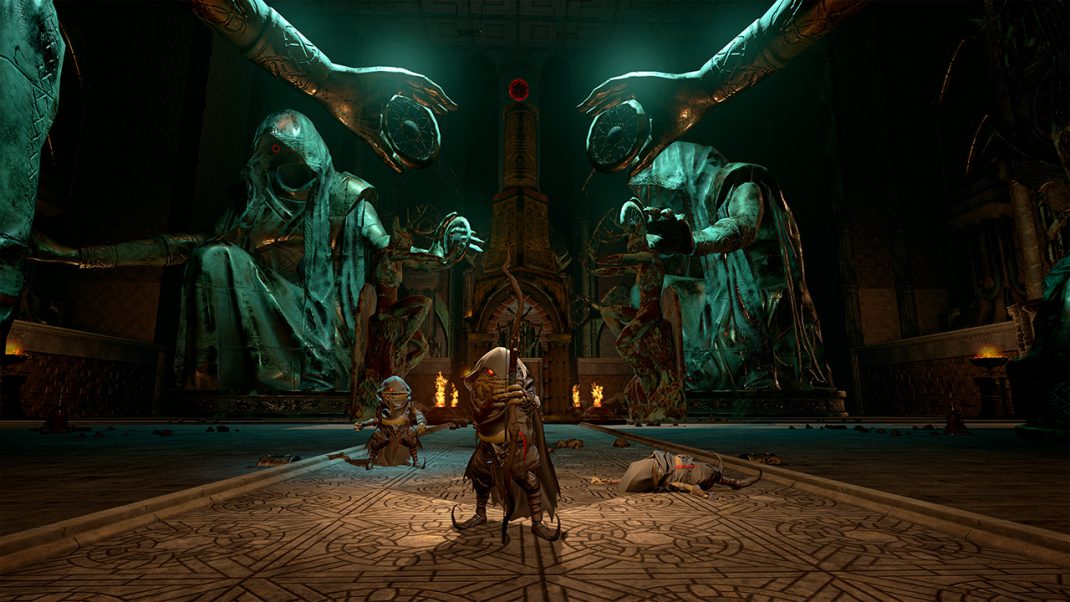 (Newport Beach, CA –  June 20, 2017) – inXile Entertainment proudly announces that The Mage’s Tale, a VR action RPG is now available on Oculus Rift and Touch. Led by Brian Fargo, inXile Entertainment is the developer behind some of today’s most revered RPGs, such as 2014 Game of the Year Wasteland 2 and Torment: Tides of Numenera, a 2017 Develop Awards nominee. The company currently has The Bard’s Tale IV and Wasteland 3 in development.

Set between the events of The Bard’s Tale III: Thief of Fate and the upcoming The Bard’s Tale IV, and buried deep within the dungeons below Skara Brae, The Mage’s Tale’s 10+ hour game ($39.99) offers players a unique chance to revisit – and step inside – the world.  As an apprentice to the kidnapped Mage Alguin, players must learn to craft hundreds of magical spells, explore dangerous dungeons, solve ever-increasingly difficult puzzles, and fight hordes monstrous creatures.