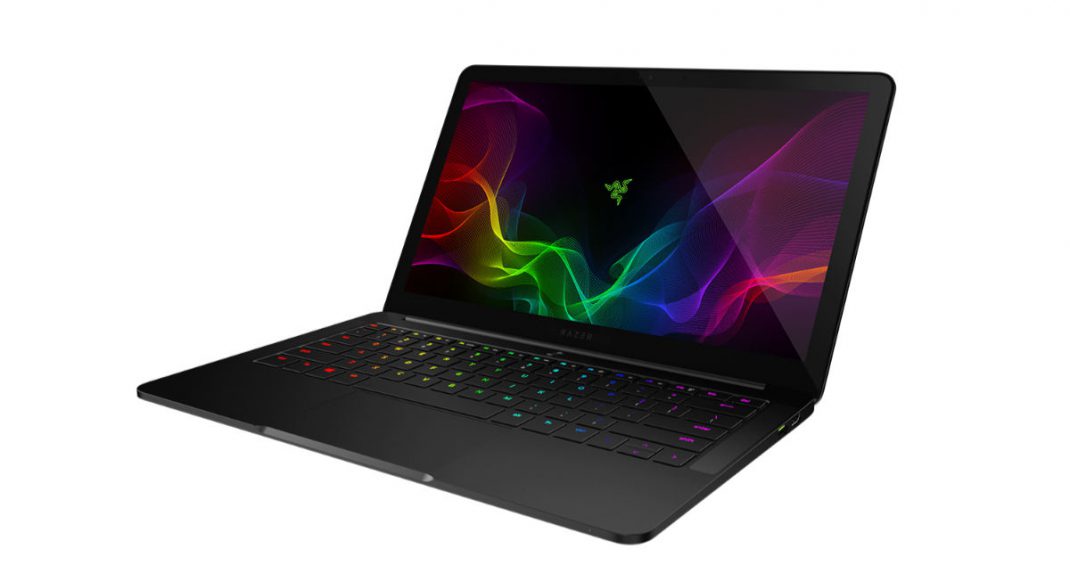 The new Razer Blade Stealth is one of the most portable laptops for professionals in the world, measuring 0.52 inches thin, weighing 2.93 pounds and with up to nine hours of battery life.

Razer’s latest chassis is CNC-milled out of aircraft grade aluminum, and it is now available in a black or gunmetal gray finish. The gunmetal gray variant features a tone-on-tone Razer logo and white backlit keyboard, offering a sleek, solid and professional design. Gunmetal gray will be available in the United States and Canada.

The new system continues to stand in a class of its own for portable production. The 13.3-inch Blade Stealth with Windows 10 comes standard with a 7th generation Intel® Core™ i7 processor for ultimate performance and 16GB of fast, dual-channel memory with up to 1TB of PCIe solid-state storage for productivity enhancing performance.

“The first Razer Blade Stealth’s success proved that highly mobile students, creatives and professionals alike are demanding more in terms of performance, personalization and value,” says Min-Liang Tan, Razer co-founder and CEO. “From the classroom to the boardroom, the new Razer Blade Stealth continues to set the standard for mobility, power, durability and value in laptops for productivity everywhere.”

The black version of the Razer Blade Stealth remains one of the only laptops in the world equipped with an individually backlit multi-color laptop keyboard. Powered by Razer Chroma™, personalization is easy as users can customize their lighting effects and choose from 16.8 million color options.

For those gamers who want a mobile laptop during the day and a desktop-class gaming system after hours, the Blade Stealth easily connects with the optional Razer Core to deliver external desktop graphics power and expanded connectivity options via a single Thunderbolt™ 3 cable. Razer Core provides a true plug-and-play external graphics enclosure solution that does not require a reboot of the system every time a user connects. The Razer Core is also compatible with many of the latest desktop graphics cards from both NVIDIA® and AMD®. It is now easier than ever to transform a thin and light laptop computer into a desktop system experience.

The Razer Blade Stealth has earned more than 30 awards since its first launch in 2016, including “Best of CES – ‘Best PC’” and ‘People’s Choice’” and PC Mag “Editor’s Choice,” and continues to be critically acclaimed worldwide as one of the best choices for mobile professionals.

The new Razer Blade Stealth 13-inch version will start at $1399 and is equipped standard with 16GB of RAM and an Intel Core i7 processor. It is shipping today from RazerStore.com and will be available at Best Buy, Microsoft Store, and Amazon nationwide later this month.

The Razer Core is available for $399 with purchase of the Razer Blade Stealth or Razer Blade laptop and $499 standalone.