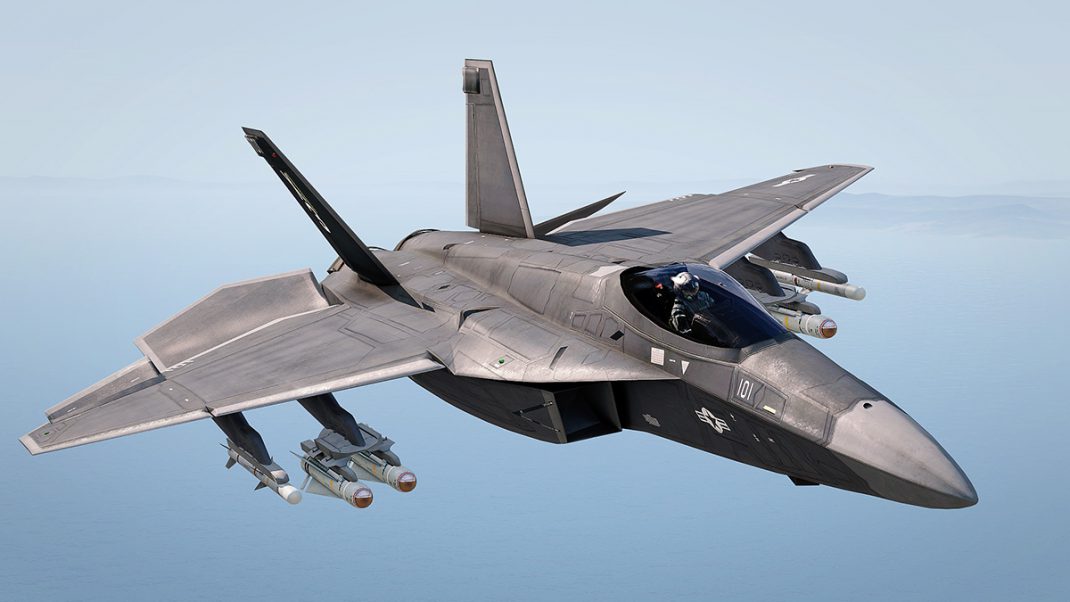 May 16, 2017 – Celebrated with a launch trailer, Bohemia Interactive today released the anticipated Jets DLC for its tactical military shooter game,Arma 3. The Jets DLC delivers three air-superiority jets, an Unmanned Aerial Combat Vehicle, a new Showcase scenario, and more. The package is complemented by a free Arma 3 platform update, which introduces massive content (literally!) in the form of an aircraft carrier, and implements various new gameplay features related to fixed-wing aircraft.

The Jets DLC is supported by the 1.70 platform update, which features new content and features. This platform update is free for all owners of Arma 3. Its highlights include: