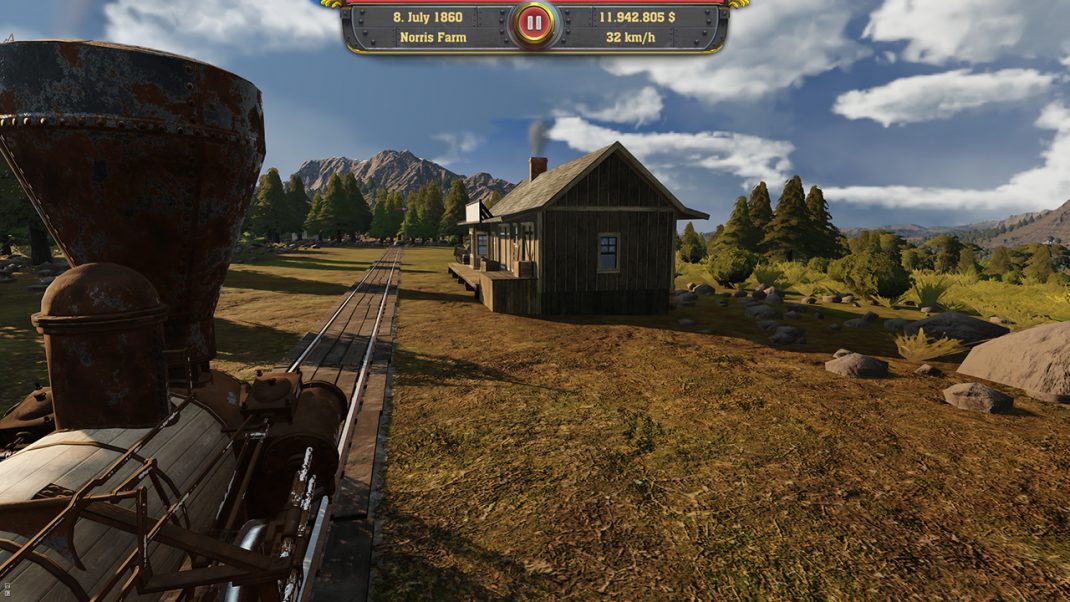 Ridgewood NJ, February 23, 2017 – Kalypso Media and Gaming Minds Studios are excited to announce Railway Empire, a brand-new tycoon simulation game that promises to bring all the drama and excitement of running your own rail company, starting in 1830’s America as you expand your business from coast to coast across 100 years of booming industry. Out-think and outmaneuver your rivals, research innovative new technologies and expand your network across a huge gaming world. Railway Empire is currently planned for a Q4 2017 release.

Further details and gameplay will be shown as the game is revealed at GDC 2017 in San Francisco, where attendees will be welcome to see the game in action and find out all the details and features behind this expansive and ambitious new strategy title. Also in attendance will be Daniel Dumont, Creative Director at development studio Gaming Minds, who be on-hand to give insights direct from the studio itself.

To whet your appetite before the full gameplay demos at GDC, Kalypso Media has released a teaser trailer to give gamers a glimpse at what to expect as they forge their very own Railway Empire.