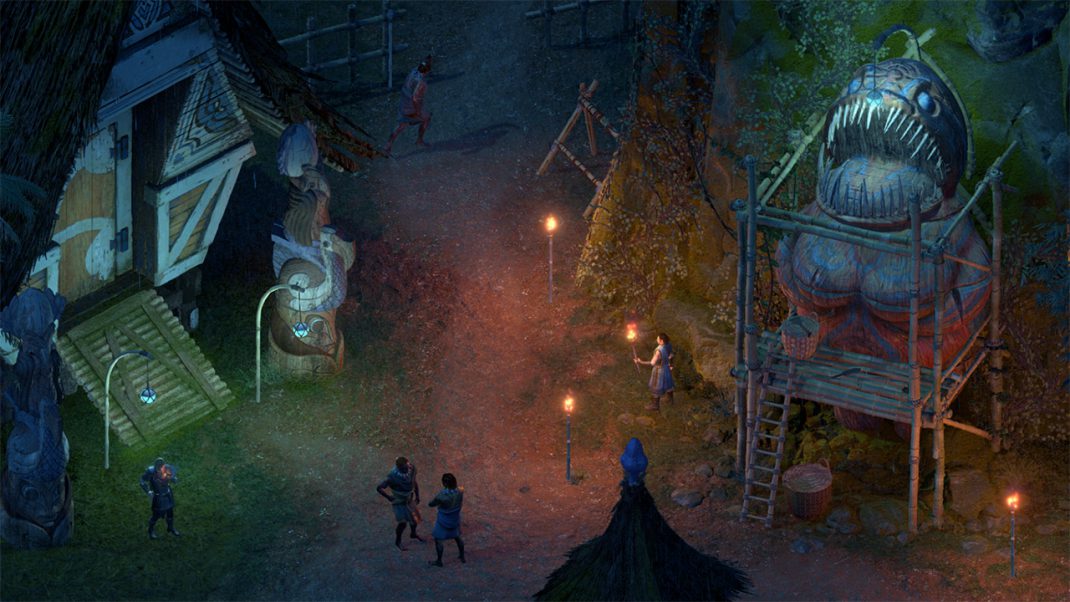 February 21, 2017 – Obsidian Entertainment’s Pillars of Eternity II: Deadfire has reached the $3M USD mark on www.Fig.co making it only the third video game in the past 12 months to receive this level of support from fans on any crowdfunding platform. The other two campaigns were also on Fig.co, Psychonauts 2(Double Fine) and Wasteland 3 (inXile Entertainment).

The more than 26,000 backers of Pillars of Eternity II: Deadfire also makes it the most backed video game in the past 12 months, and the most backed game ever on Fig.co. The campaign is evenly split between equity and traditional rewards.

About Pillars of Eternity II: Deadfire

Inspired by classic titles such as Baldur?s Gate II: Shadows of Amn, Icewind Dale, and Planescape: Torment, Pillars of Eternity II: Deadfire improves upon the rich narrative, beautiful environments, and intricate, tactical combat that made the original a fan and critical sensation. With Deadfire, Obsidian will take players on a second fantastic journey to the world of Eora, this time to the vast, uncharted, Deadfire Archipelago where they will fight for their souls as they hunt down a god.