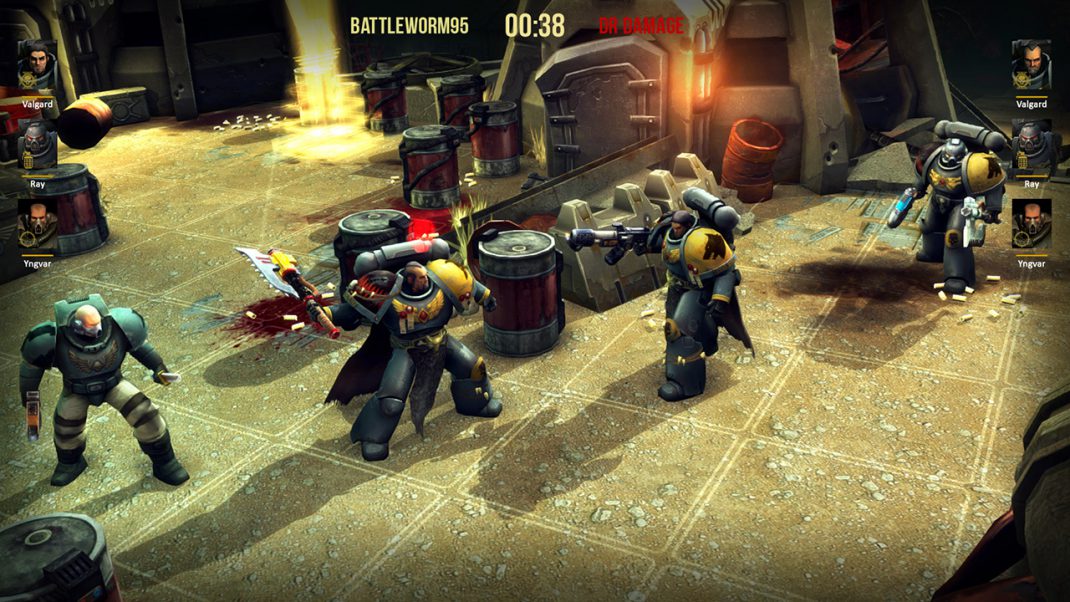 Warhammer 40,000: Space Wolf was originally released on iOS and Android as a f2p game, and now we’re working on the PC version of the game, it will be a full paid game, without any IAPs. At the very beginning of Early Access there will be the original gameplay and in-game balance, because the main aim of this Early Access is to gather players’ feedback and get the understanding of what they would like to see in our game.

Steam version of Warhammer 40,000: Space Wolf will be remastered especially for PC players and will include: 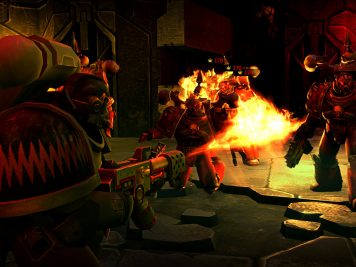 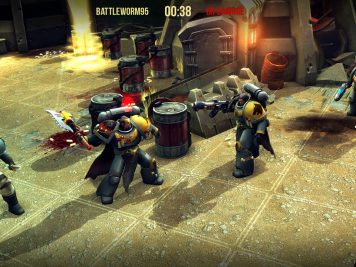 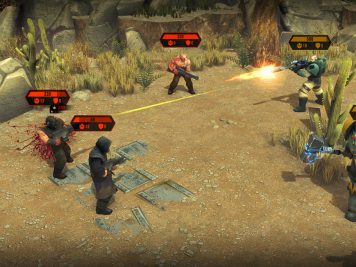 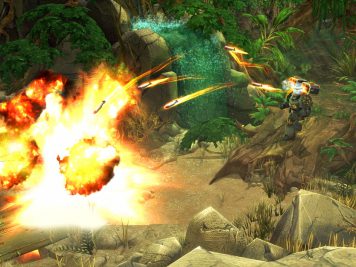 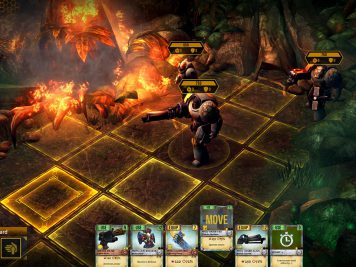