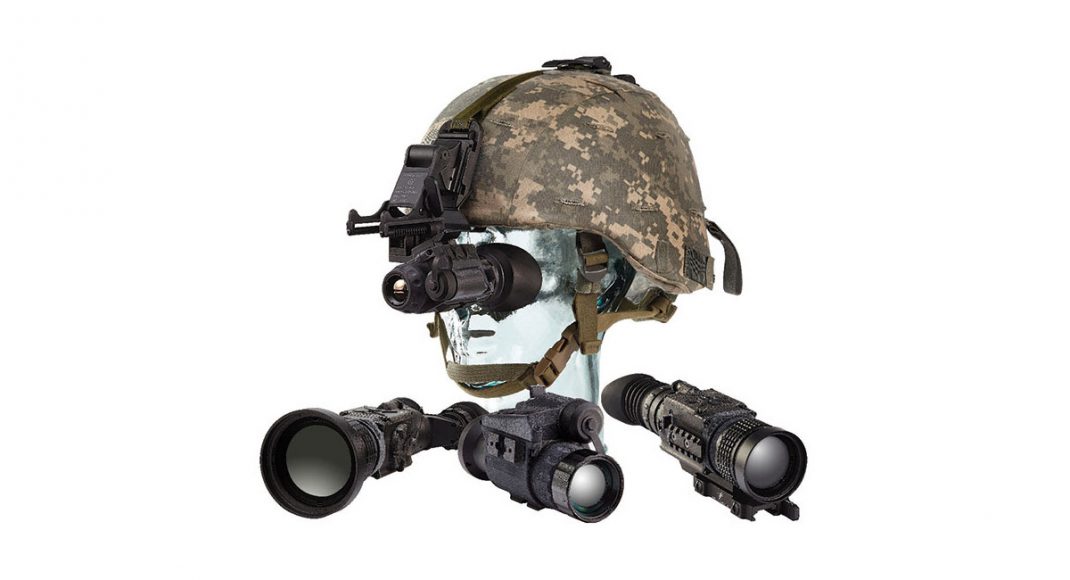 “This new collection of thermal weapon sights and handheld imagers provide users with market-leading image acuity, size, weight, battery stamina and features,” said FLIR President and CEO Andy Teich. “With a nearly 50-year heritage of bringing combat-proven thermal solutions to the frontlines, this new wave of products resulting from our acquisition of Armasight last year, solidifies FLIR’s position as the leader in thermal optics for the tactical and outdoor markets.”

Finally, FLIR is introducing a new line of clip-on thermal imagers that enhance the capabilities of a user’s existing daylight rifle scope. The ThermoSight C-series clip-on imagers mount in front of standard daylight optics for a rapid transition to thermal in lowlight conditions with no change in cheek weld or trigger reach, allowing for continued use of existing ballistic reticles in the day scope:

All new outdoor and tactical FLIR thermal imagers will be available in the U.S. in the first half of 2017 through established FLIR OTS dealers. For more information on the suite of new products, please visit www.flir.com/ots.