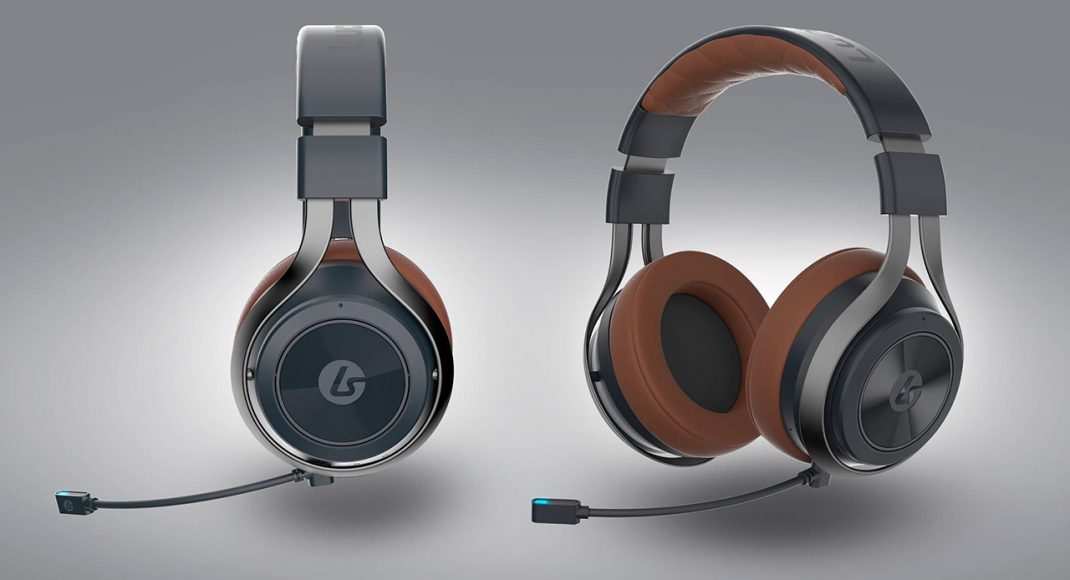 A new name in gaming audio, LucidSound began shipping their first gaming headset in March 2016 and has gone on to launch three distinctive products, each acclaimed for their uncompromising focus on audio quality and innovative control.

“The Xbox brand is synonymous with premium gaming and delivering experiences unmatched in interactive entertainment. We can now specifically develop and engineer audio products for the Xbox family of devices, and couldn’t be prouder to be partnering with Microsoft to deliver the next generation of audio to eager fans,” said Chris Von Huben, CEO of LucidSound. “The LucidSound range of products have captured the imagination of gamers, distinguishing themselves from competitors through modern aesthetics, innovative controls and unrivalled audio performance. We’re excited to take our expertise to the Xbox audience and believe that today’s announcement will be a major source of growth for our company in the years ahead.”