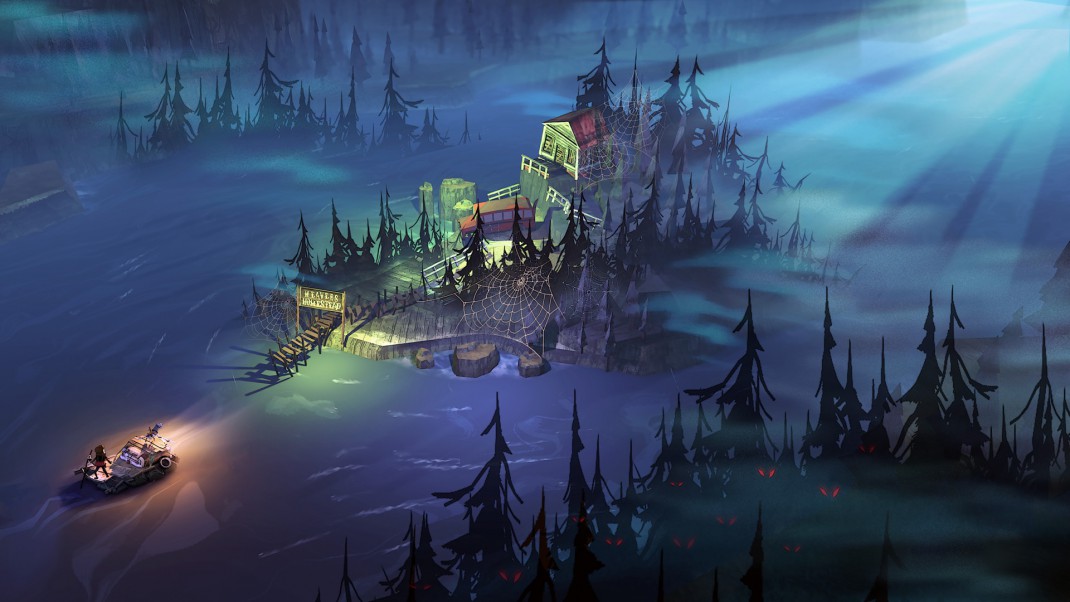 The Flame in the Flood Coming to PlayStation 4

Released on PC and Xbox One earlier this year, The Flame in the Flood is a real voyage of the unknown through a visually beautifully, yet impossibly harsh wilderness. Taking place in post-societal America, players must traverse through procedurally-generated landscape, foraging for supplies, crafting survival tools and evading predators. It’s a hostile environment, with every fresh discovery providing players with reward or taking them a step closer to death.

The game was created by The Molasses Flood, a team of AAA refugees, with veterans members hailing from the likes of Irrational, Harmonix and Bungie. The team has contributed to massive critical and commercial successes, such as the BiosShock games, Rock Band, Guitar Hero and the Halo series.

“We’ve been huge fans of the game since its Early Access days, so we’re absolutely thrilled to be partnering with The Molasses Flood,” said Jason Perkins, managing director, Curve Digital. “It’s a game which is as deadly as it is beautiful and we’re excited to be bringing it to an even wider audience.”

“We’ve been chatting with the guys at Curve for ages about this,” adds Forrest Dowling, president and lead designer, Molasses Flood, “so it feels good to get this out in the open. We’ve always wanted the game to go as far and as wide as possible, so working with them to get the Complete Edition onto PlayStation was a bit of a no-brainer. The additional content and gameplay enhancements very much make this the definitive version – we can’t wait to get it out there.”

The Flame in the Flood: Complete Edition will be available on PlayStation 4 in January 2017. More details will be announced in due course.

Additionally, it will be playable exclusively at PSX this weekend at booth B1014 and B1015

playstation 4   the flame in the flood   the molasses flood   trailer