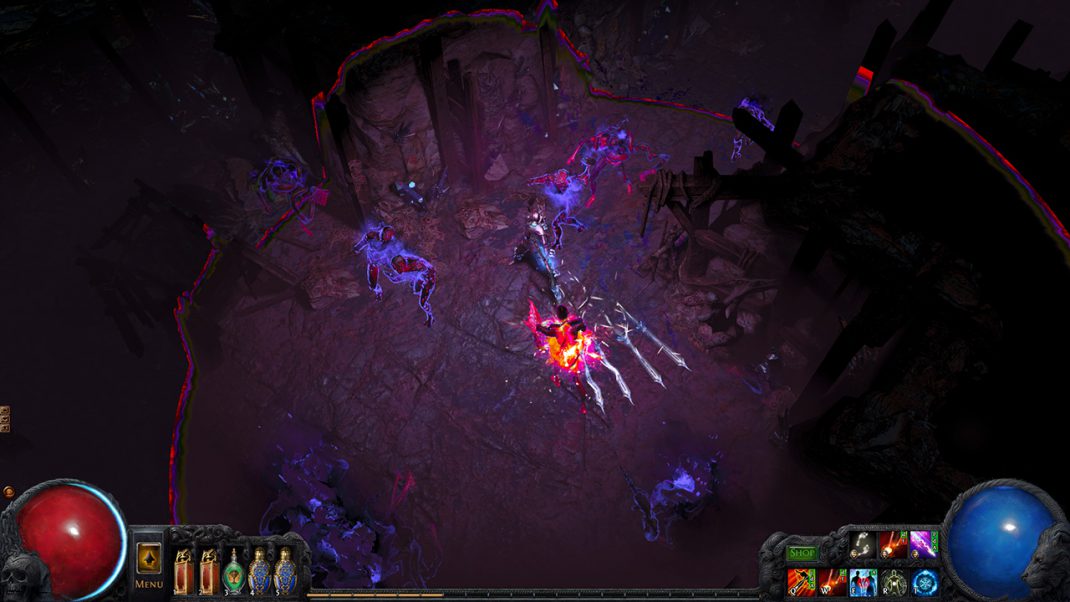 Path of Exile Key Features Include:

Path of Exile was released in October 2013 to critical acclaim including winning GameSpot’s PC Game of the Year award.  Since its launch, Path of Exile has become a world community of over 14 million players including localized versions in Traditional Chinese, Russian, Thai and Brazilian Portuguese.

Path of Exile: Breach, like every release of PoE, is completely free-to-play (and of course, never Pay to Win – This means that your success in the game is dependent on the depth of your skill, not your wallet). More information about Path of Exile: Breach can be found at www.pathofexile.com/breach