Snail Games, a leading developer and publisher of interactive entertainment, today released an in-depth look at unannounced creatures that will be featured in their upcoming fantasy multiplayer survival game, Dark and Light. The fresh asset pack delivers a look at in-game creatures that utilize elements such as water, fire, stone, and air for combat and survival. The mountable yeti, volcanic creatures and high-flying griffins provide elemental magic that fuel Dark and Light’s world and provide invaluable resource for players of every level.

Dark and Light puts players in an immersive fantasy world, filled with magic, monsters and mystery, where they will be challenged to survive and thrive through a combination of crafting, exploration and powerful magic. 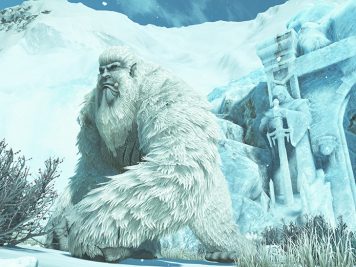 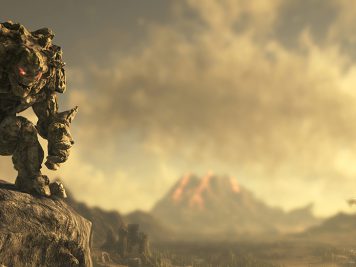 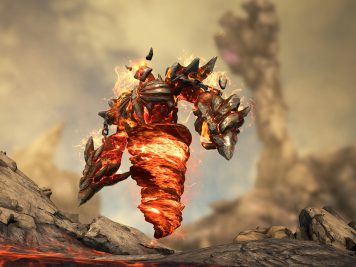 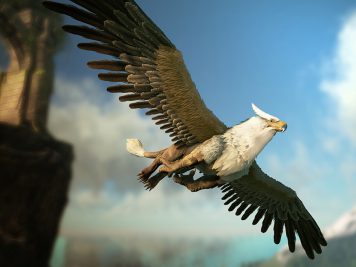