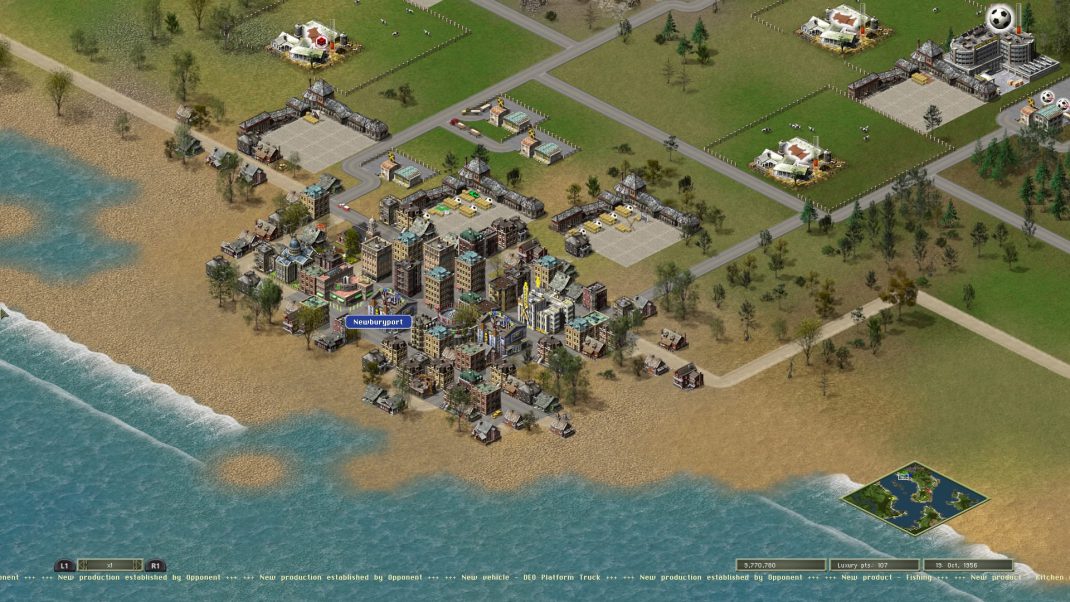 November 9, 2016 – Winter is coming and so the time is ticking for a GIANTIC period in games business! The Tycoon Reference – Industry Giant 2 will hit consoles and retail stores in a few weeks!

First released in 1997 the Industry Giant brand gained huge success on PC and is still one of the most popular tycoon series ever created. Now console players will get the unique chance to play Industry Giant 2 on consoles!

Get ready to roll up your sleeves, start your career and become the most famous business tycoon ever seen! Millions of Dollar are just waiting to become yours in Industry Giant 2 – SOON AVAILABLE FOR CONSOLES! 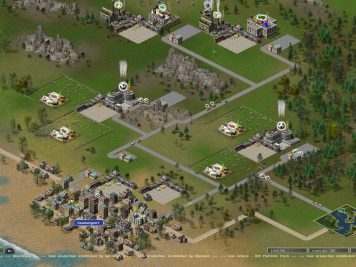 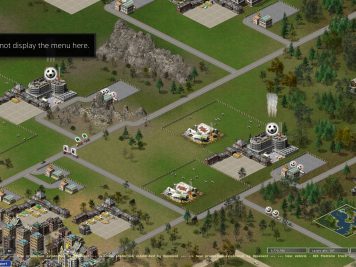 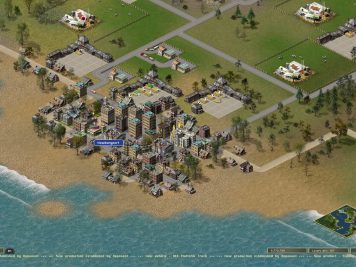 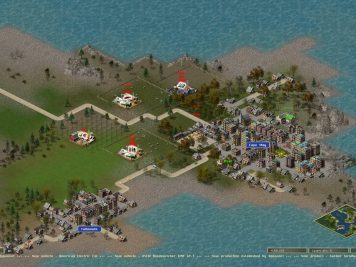 Industry Giant 2 – the tycoon reference – features economic booms, stock market crashes, oil crises, upswings, downturns and triumphs… This is your chance to become the greatest power in the industry. Begin the game in the year 1900 with little money, but large ambitions and through skillful decisions, you can build up an enormous empire. You make critical decisions about which products you should manufacture, where to gather the raw materials, where to sell product, and how to transport them effectively. It is your choice whether you start out as a minor fruit-growing framer with a little orchard and retire as the owner of the biggest foodstuff empire around, or end up owning a multinational conglomerate with a vast portfolio of products. Industry Giant II was a classic when it originally released, and has stood the test of time as a great gameplay experience with a host of cool features.