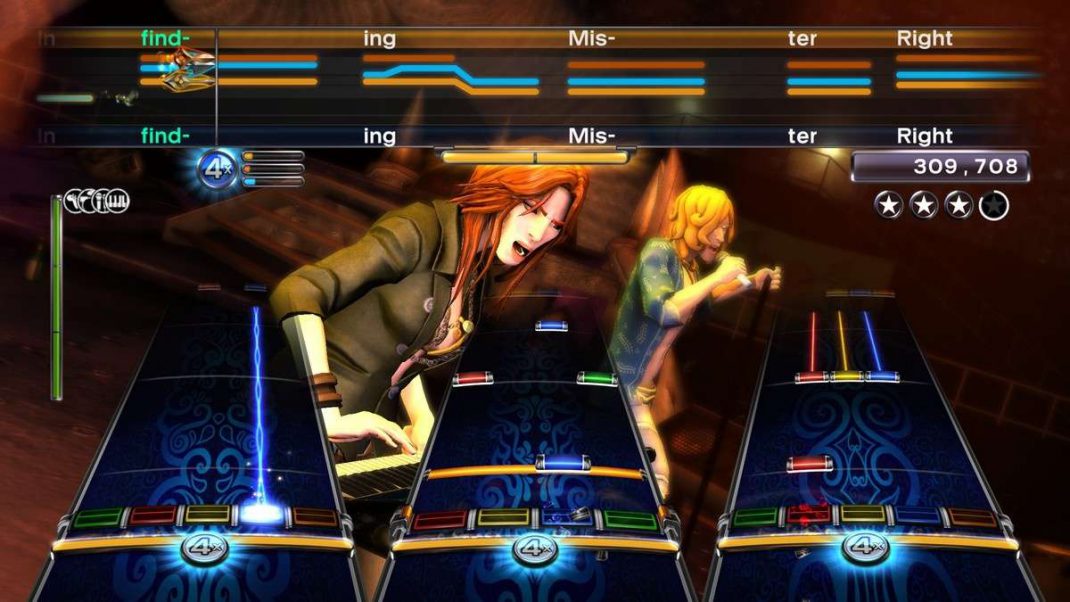 Boston – October 3, 2016 – In celebration of the October 18 release of Rock Band™ Rivals, Harmonix revealed 18 new tracks that will be joining the Rock Band 4 DLC music library this month. The first two will be available for purchase tomorrow, October 4, on both Xbox One and PlayStation®4 for $1.99 per track:

Other new tracks set to join Rock Band throughout the month of October include:

The following Amazon-exclusive pre-order bonus tracks will also be available later this month:

Pre-orders for Rock Band Rivals, which adds online multiplayer and a hilarious new campaign mode to Rock Band, are currently available digitally and in a new suite of retail bundles. Pre-order bonuses, including additional bonus songs and custom guitar controllers, are available at select retailers and will be awarded until the pre-order period ends on October 17. For more details visit http://www.rockband4.com/.