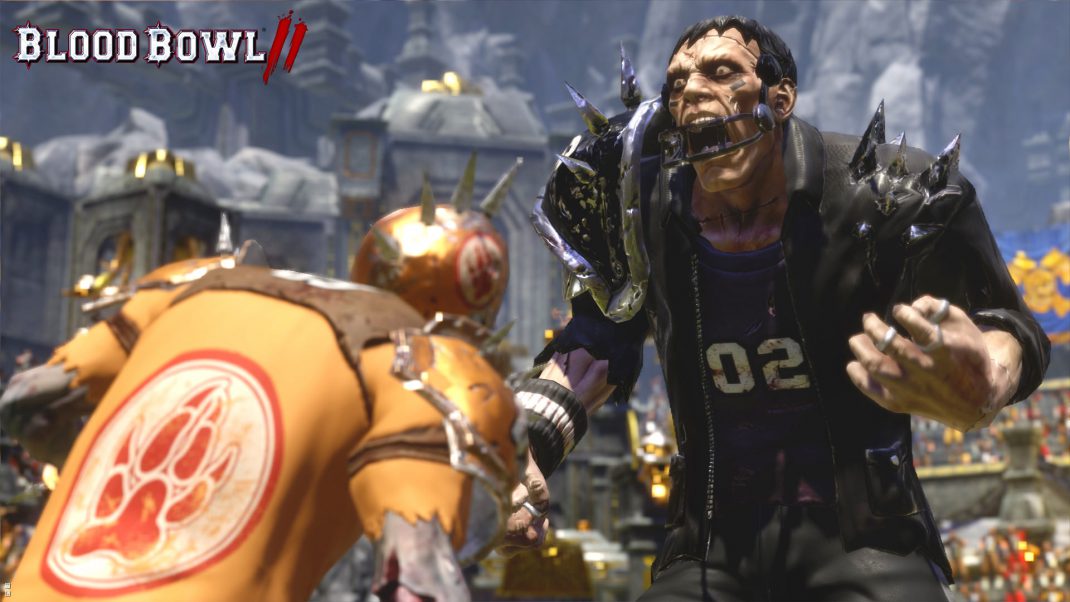 September 9, 2016 – Blood Bowl 2, the sequel to the video game adaptation of Games Workshop’s famous board game that combines American football with the fantasy world of Warhammer, today welcomes a new race on its pitch: The Necromantic. As shown in today’s screenshots, this fearsome new team is backed by the bloodthirsty Werewolves – the Necromantic DLC is now available on PC, and later the same month on PlayStation 4 and Xbox One.

The dead do not rest easy in the graveyards of the Old World. So it was only a matter of time before a Necromancer would decide to shackle these unstoppable killing machines with arcane and powerful magic, and soothe their tortured souls with a nice game of Blood Bowl! 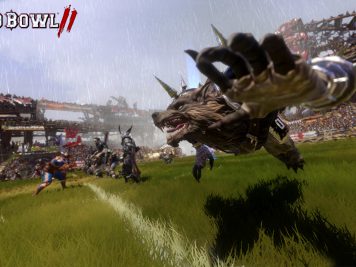 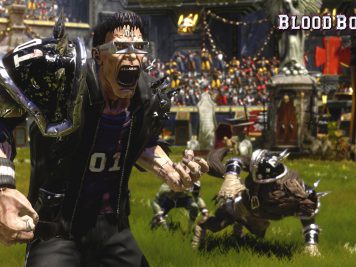 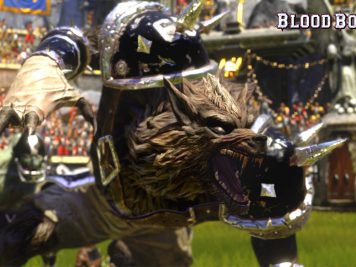 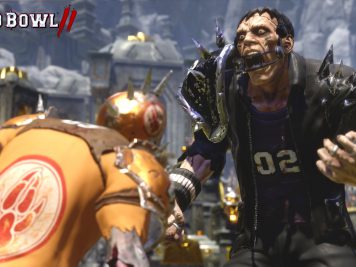 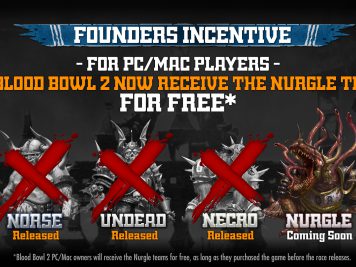 The Necromantic teams are a very versatile team, but their best players are their Werewolves. These lethal killing machines are its main attacking force, providing pure psychopathic fury and claws that can render armour utterly useless. The Werewolves and the powerful Flesh Golems are expensive, however, so Necromantic coaches need to play cautiously.

We remind you that PC/Mac Steam players of Blood Bowl 2 can still benefit from THE FOUNDERS INCENTIVE. If you purchase the game before the release of the Nurgle team, you will receive this team for free as soon as it’s available.

Blood Bowl 2 is currently at 70% off on Steam for the Focus Publisher Weekend 8-12 of September.