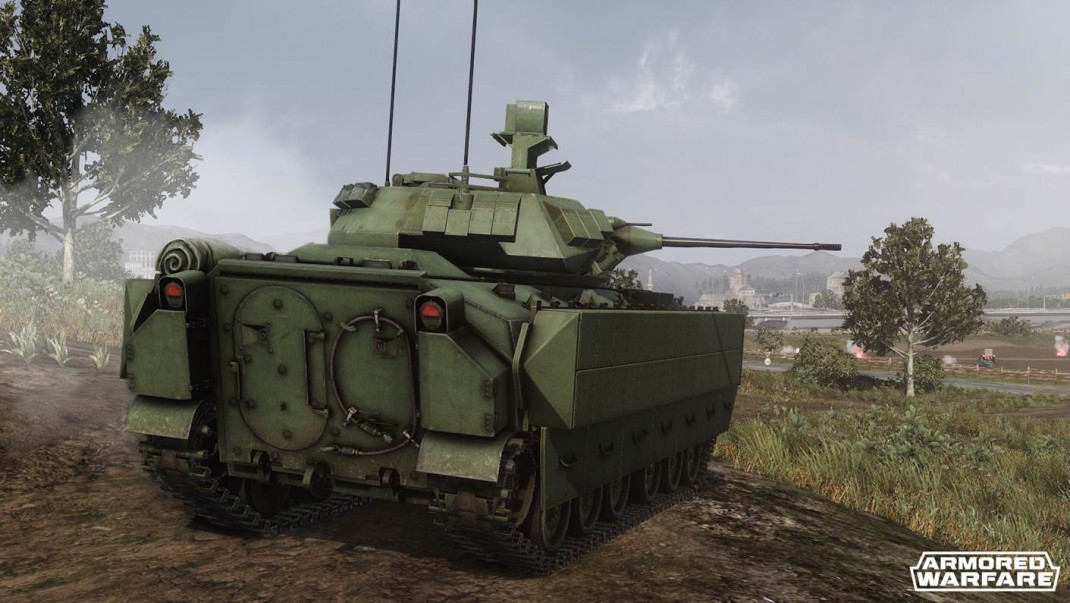 Amsterdam, The Netherlands – September 8, 2016 – Obsidian Entertainment and global publisher My.com are proud to announce the brand new Global Operations mode for Armored Warfare. Global Operations will change the theatre of war by adding the biggest maps the game has seen to date. These maps are fully interactive with overhead surveillance drones, stealth bombers and static anti-tank turrets functioning as a third party support for each of the competing teams, if they find the right tactics to use them to their advantage. Global Operations is an exciting new game mode for the genre and fuses the PvE and PvP game modes together in a unique and explosive mix.

The mode will kick off Balance 2.0 coming to Armored Warfare’s overhauling and streamlining existing gameplay in the future. Armored Warfare will enhance the roles of state-of-the-art weapons, like guided missiles, and advanced vehicle defense systems and will sharpen its focus to make the battlefields truly feel like theatres of modern conflict. Both Global Operations and the changes coming alongside Balance 2.0 will get a release date in the near future.

The first of the new maps to be introduced with Global Operations is the open desert map called “Desert Crossing.”  This map is bigger than any other map so far in Armored Warfare and features many interactive elements. Bombers flying overhead, AI-control turrets shooting at teams and surveillance drones will change the face of warfare in the game for good. Two mercenary forces and their local allies are clashing over a massive dry dock with an aircraft carrier in “Desert Crossing.” The battles in Global Operations are time limited and feature up to 15 vs 15 player teams. Each team starts with a pool of points. Destroying Enemy or AI controlled vehicles, and capturing control zones will reduce the enemies’ point count. If the team manages reduce this point score to zero, they secure victory!

Players can also capture special “Wildcard” objectives that give them the ability to call in military asset from their HQ, to tip the balance of the battle in their favor. The first map will contain the following “wildcards”:

These just represent what will be available during the first release. The system is flexible enough that many new “wild cards” could be created and will make the battlefields truly feel like theatres of modern war.
The Modern Battlefield:

Find more about all changes coming to Armored Warfare in the near future HERE: aw.my.com/us/news/general/introducing-global-operations