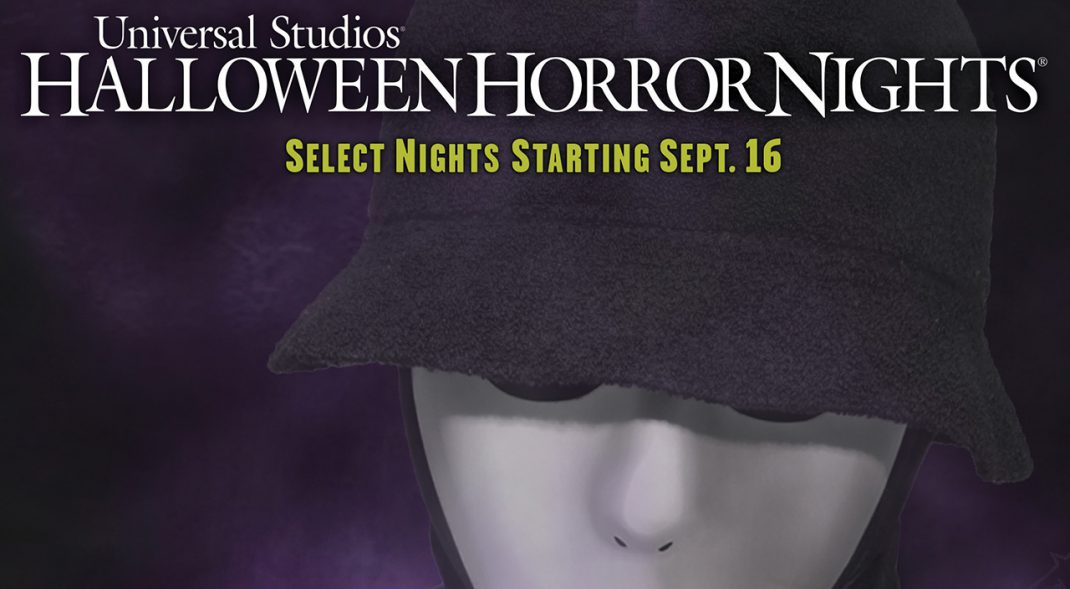 With the addition of the first-ever female dancer to the popular dance crew, the Jabbawockeez will take to the stage within the Special Effects Show venue donning their signature white masks. The diverse group of dancers will perform a repertoire of innovative, synchronized choreography accompanied by a stunning laser lights display that will come to life in a full spectrum of color.  The all-new, high-energy Jabbawockeez show, created exclusively for “Halloween Horror Nights,” will once again underscore the dance crew’s unique brand of humor as they transport guests into a new realm of gravity-defying dance, elevated to new heights by special effects and pulse-pounding music.

Currently starring in a new production, “Jreamz, Journey Within,” in their own theatre at MGM Grand Las Vegas, the Jabbawockeez are considered dance movement pioneers having shattered the glass ceiling for dance groups worldwide as the first dance crew to ever headline their own show in Las Vegas.

“Halloween Horror Nights” 2016 mazes include “American Horror Story,” that will unlock the terror from three installments of FX Networks’ wickedly gruesome TV series; “The Exorcist: The Possession of Regan MacNeil,” based on the iconic supernatural horror film; “Freddy vs. Jason,” inspired by New Line Cinema’s 2003 film that brought together the biggest horror icons in history: demented killer Freddy Krueger (A Nightmare on Elm Street) and notorious hockey mask killer Jason Voorhees (Friday the 13th); “The Texas Chainsaw Massacre: Blood Brothers,” which pits guests against the unsavory wrath of manic killer Leatherface and his mentally unhinged brother, ChopTop; “Halloween:  Hell Comes to Haddonfield,” an all-new maze inspired by the second film in the classic “Halloween” horror franchise; and “Krampus: The Christmas Devil,” based on Legendary Pictures and Universal Pictures’ Christmas-themed horror film that brings to life the fabled anthropomorphic “half-goat, half-demon” horned creature who terrorizes those devoid of holiday spirit; and “The Walking Dead,” an authentic living representation of AMC’s hit television series that takes the realism of the show to an entirely new level with the all-new permanent attraction.

To learn more about the all new Jabbawockeez show at “Halloween Horror Nights,” click here.