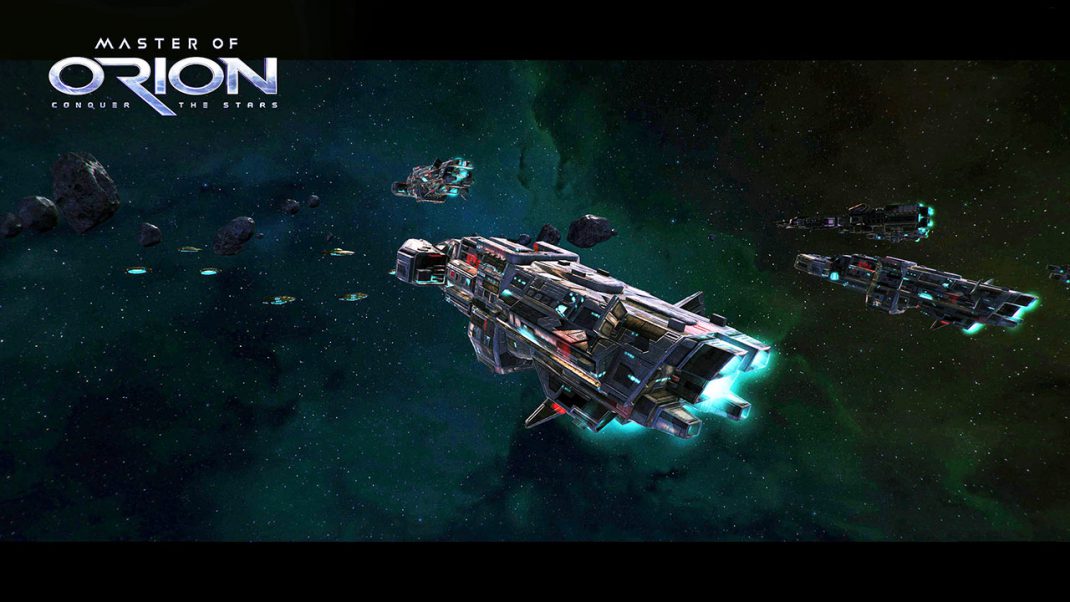 August 25, 2016 — WG Labs and NGD Studios are proud to announce the release of Master of Orion. The innovative reimagining of one of the most beloved PC strategy titles of all time takes off today at 10:00 am PST. The originator of classic 4X (eXplore, eXpand, eXploit, eXterminate) gameplay, Master of Orion introduced gamers to an experience where choice was the key to success…or failure. Diplomacy, exploration and combat across a vast galaxy of unique races and worlds ensured that every playthrough was unique, providing seemingly endless replay value.

Staying true to these roots, WG Labs and NGD Studios’ reimagining of Master of Orion also adds a universe’s worth of new content and improvements, including new visuals, full-voice over from a star-studded cast including Mark Hamill, Alan Tudyk and Michael Dorn, a new race, real-time tactical battles and more. To ensure the most complete experience, NGD Studios also solicited player feedback during the game’s Early Access period, where their thoughts on every single aspect of the game was open to consideration, with many of the community’s suggestions being incorporated into the game.

“Master of Orion had a profound influence on my career,” said Victor Kislyi, CEO of Wargaming. “Being able to bring this classic back to life is an honor. It was a true inspiration and a very rewarding experience. With the help of our community, who were with us every step of the way, WG Labs and NGD Studios reimagined an iconic experience with new content and sharp visuals.”

“Master of Orion has been a unique project for everyone at NGD Studios,” said Andrés Chilkowski, CEO of NGD Studios. “We made sure that the heart of what made Master of Orion a unique 4X experience remains, while revamping the game with high-quality graphics, immersive gameplay and a talented voice cast. We’re excited to bring Master of Orion to a new generation of gamers and passionate fans.”

Master of Orion is now available for purchase in two editions – Standard and Collector’s Edition. The Standard version of game, priced at $29.99, delivers all of the classic gameplay of the iconic title with the aforementioned enhancements and improvements. The Collector’s Edition, priced at $49.99 also includes a digital art book, full orchestral soundtrack by the original Master of Orion composer, retro pixel ship skins, and an exclusive race: the formidable Terran Khanate. Both versions of the game can be purchased and downloaded via the links below:

Lastly, as a special gesture to Wargaming account holders, every purchase of Master of Orion that is linked to a Wargaming.net Account will receive a free copy of the iconic real-time-strategy game Total Annihilation. Produced by Ron Gilbert and designed by Chris Taylor, the title is still considered one of the most defining RTS titles ever made.

To get this classic title just link the game to a new (or existing) Wargaming.net account: click “Options” in the Master of Orion Main Menu and follow the prompts from the “Wargaming.net Account” button. With just a few clicks, the epic RTS classic is ready to play.

For more information on Master of Orion visit: