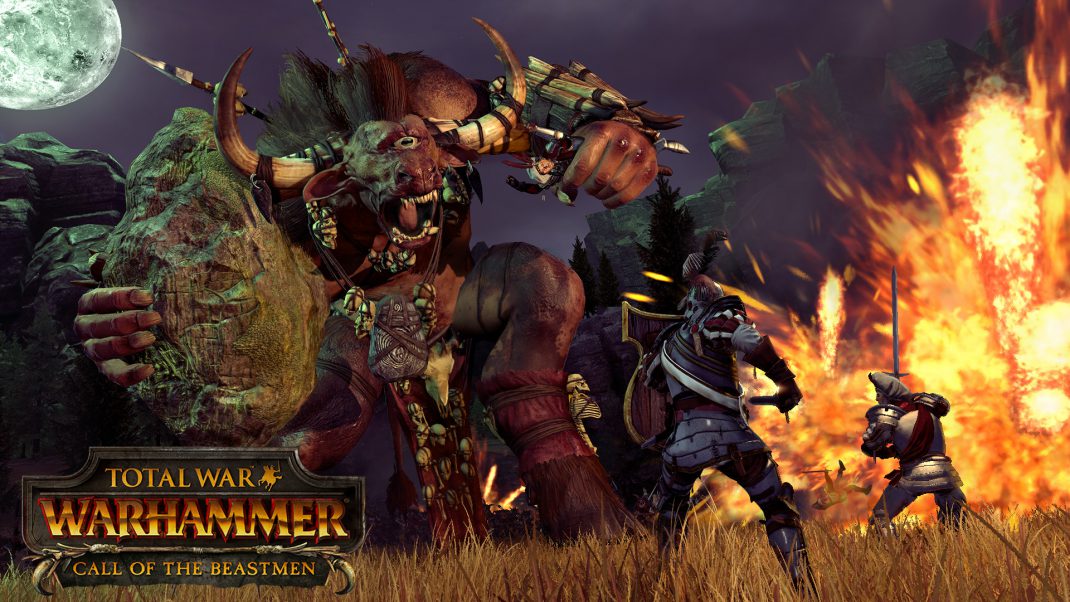 August 4, 2016 – Feral Interactive today announced it is bringing the hotly anticipated Total War™: WARHAMMER® to Mac and Linux this autumn. Developed by Creative Assembly, in partnership with Games Workshop, and published by SEGA for Windows PC, Total War: WARHAMMER unites two of the greatest names in gaming under one mighty banner.

A fantasy strategy game of titanic proportions, Total War: WARHAMMER combines an addictive turn-based campaign of skilful empire building with colossal real-time battles as players strive to conquer all at the head of one of four mythic Races.

The deep and rich universe of Warhammer opens a new era for Total War by taking the series into a magical realm of grand high fantasy. Gigantic monsters, flying dragons, legendary heroes and regiments of nightmarish warriors all take their place on the bloody battlefields of Warhammer’s Old World.

The first in an epic trilogy of titles, Total War: WARHAMMER delivers hundreds of hours of absorbing gameplay and will combine with two further standalone instalments and additional content packs to create the single largest Total War experience ever.

“This is the stuff of dreams,” said David Stephen, Managing Director of Feral Interactive, “The extraordinary gameplay of Total War matched with the fantastical universe of Warhammer is a match made in gaming heaven. We’re incredibly excited to bring Total War: WARHAMMER to Mac and Linux.”

Pricing and system requirements will be announced closer to release.