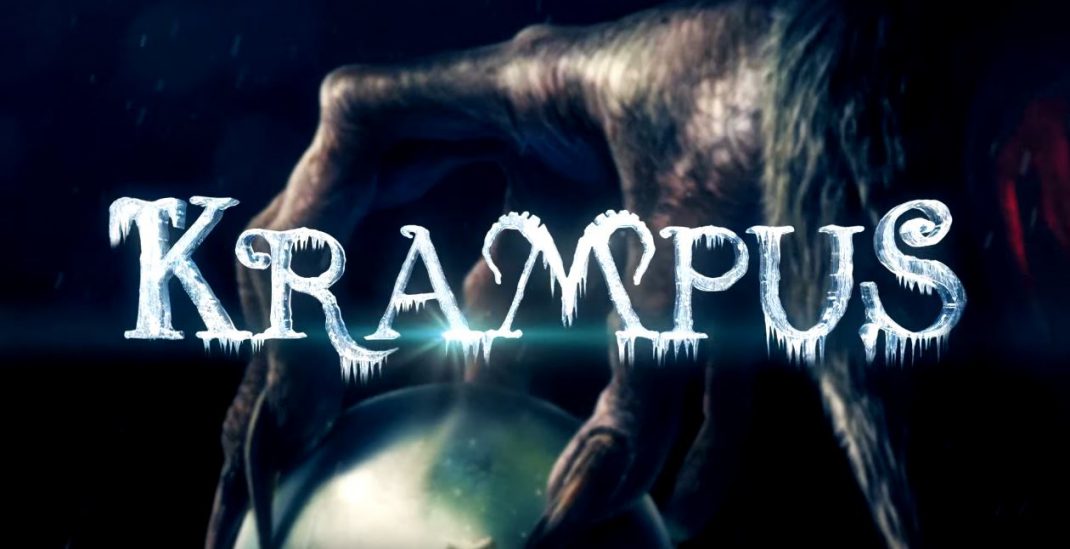 The creative minds behind the nation’s best and most extreme Halloween events unleash the wrath of Krampus, Legendary Pictures and Universal Pictures’ Christmas-themed horror film co-written and directed by Michael Dougherty, in a sinister new “Halloween Horror Nights” maze. The dead of winter sets the stage for the terror that’s about to unfold one cold, dank and dreary Christmas Eve as the fabled anthropomorphic “half-goat, half-demon” horned creature emerges to terrorize those devoid of holiday spirit.  In scenes lifted from the film, guests will navigate the dysfunctional Engel family home to encounter the evil ancient spirit of Krampus – the dark shadow of Saint Nicholas – and his band of Dark Elves and sinister Gingerbread Men, who cause the family to fight to see the light of day.

Universal Studios’ “Halloween Horror Nights” is the ultimate Halloween event. For more than 25 years, guests from around the world have visited “Halloween Horror Nights” in Hollywood and Orlando to become victims inside their own horror film. The streets of each coast’s event are transformed into highly-themed scare zones where menacing “scare-actors” lunge from every darkened corner. Multiple movie-quality haunted houses are erected throughout the event, based on anything from iconic slasher films to hit horror television series to haunting original stories.